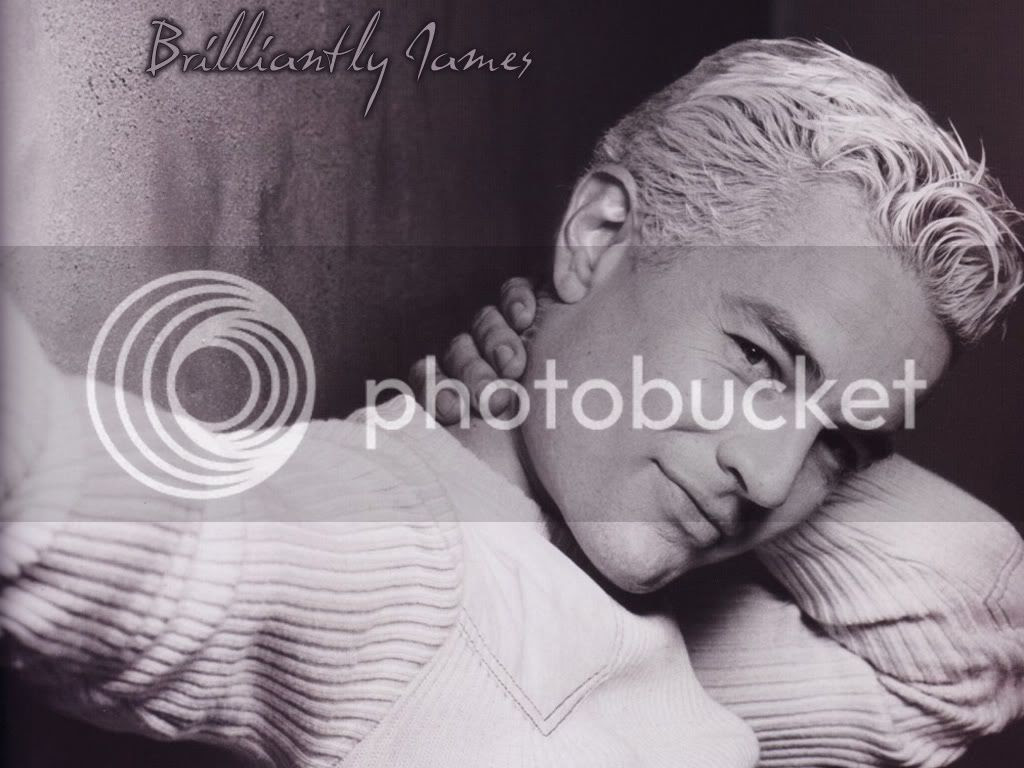 Amherst, NY—Actor James Marsters—best known for his iconic role as “Spike” in Buffy the Vampire Slayer and Angel and familiar to genre fans for his roles in Torchwoodand Smallville, among others—has signed on to narrate the Vampire Empire trilogy for the unabridged audio books being produced by Buzzy Multimedia for release in spring 2012. In support of this new collaboration, Marsters has announced a very special reading event for fans at DragonCon in Atlanta, GA, on Sunday, September 4th at 7:00 pm (ET).
This ticketed, limited-seating event will open with authors Clay and Susan Griffith introducing the Vampire Empire series—providing an overview of the characters, the setting, and the themes. For the bulk of the event, Marsters will read from The Greyfriar (Vampire Empire, Book One). After his reading, Marsters will join the Griffiths for a conversation with the audience. There will be a book-signing and autographing session to close the event, at which copies of The Greyfriar and the newly published book two, The Rift Walker, will be available.
Marsters, acclaimed for audio work that includes being the voice of Jim Butcher’s The Dresden Files, is ideal casting for The Greyfriar, called “so much more than a vampire novel,” by BN.com and “phenomenal . . . from start to finish” with “amazing vampire mythology, a chilling alternate history, and a poignant romance that grips your whole heart and refuses to let go,” by All Things Urban Fantasy.
Tickets for the DragonCon event go on sale next week. Check the James Marsters Facebook page for more details and to order tickets.