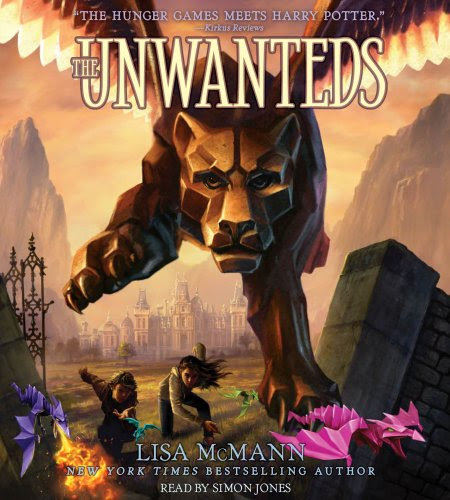 Summary:
Every year in Quill, thirteen-year-olds are sorted into categories: the strong, intelligent Wanteds go to university, and the artistic Unwanteds are sent to their deaths.
Thirteen-year-old Alex tries his hardest to be stoic when his fate is announced as Unwanted, even while leaving behind his twin, Aaron, a Wanted. Upon arrival at the destination where he expected to be eliminated, however, Alex discovers a stunning secret—behind the mirage of the "death farm" there is instead a place called Artime.
In Artime, each child is taught to cultivate their creative abilities and learn how to use them magically, weaving spells through paintbrushes and musical instruments. Everything Alex has ever known changes before his eyes, and it's a wondrous transformation.
But it's a rare, unique occurence for twins to be separated between Wanted and Unwanted, and as Alex and Aaron's bond stretches across their separation, a threat arises for the survival of Artime that will pit brother against brother in an ultimate, magical battle. 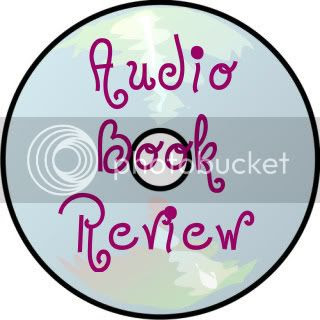 The Unwanteds by Lisa McMann is narrated by Simon Jones. Simon Jones has a very full resume that spans from t.v to stage to the big screen.  After reading that he starred in films such as The Hitchhiker's Guide to the Galaxy and Monty Python's The Meaning of Life I had high hopes of being entertained. I was not disappointed. Simon Jones did a great job. He really made this book come to life. His reading was flawless and he really gave each character their own voice. I was highly entertained by this audio book.

One of the reasons why I wanted to read this novel is because it's described as 'The Hunger Games meets Harry Potter'. I'm a fan of both series so it definitely peaked my interest.  After reading the book I can see why The Unwanteds was compared to those books.


The Unwanteds begins in the town of Quill. Think of the most boring, most bland, most beige place you can think of and you've mostly pictured Quill. The town of Quill discourages any form of originality. There's no art, no music, no being creative in any way. The citizens of Quill are split into three categories when they turn 13 years old: The Wanteds, the Necessaries and The Unwanteds. The Unwanteds are sent to their death. However what the people of Quill don't know is that The Unwanteds don't actually die. Instead they enter the hidden world of Artime. Artime is completely different from the world that the children have known. In this new world their creative talents are celebrated and cultivated. It's full of color, magic and mystery.


Alex and Arron Stowe are twins. Alex is an Unwanted and sent to his 'death' while Arron is a Wanted and sent to the University. Alex can't really relax in his new life without his twin.  He would do anything to see Arron again and try to convince him to come to Artime. However this is a great risk. If anyone were to find out about Artime, it could be disastrous.
I really like Alex's character. He has a devotion to his brother that's heartwarming. I also like his curious nature. His journey through this book is not an easy one and he has to overcome many obstacles.


The story line to this book was good. It has mystery, intrigue and action. Was it as good as Harry Potter or The Hunger Games?  For me, it's not. However it does possess some of the magical and dystopian elements of those books. It is a good story especially for the recommended ages 8-12. I think Lisa McMann did a wonderful job creating the magical world of Artime. There are a few action/battle scenes that are violent but it's not over top.
The Unwanteds is a magical adventure that kids of all ages will enjoy.

*I received an audio book for review from the publisher. This in no way influenced my opinion.