The love of dystopia, steampunk, vampires, and things that go bump in the night are trends that are still going strong (as they should). Thanks to authors like Rick Riordan, P.C. Cast, and Josephine Angelini, mythology is a YA trend that has also made a name for itself.

Here's 3 reasons why I believe mythology is worth the hype.

1. Writing mythology is two-fold: an impressive imagination and extensive amounts of research. I personally love this combination that's seen in various genres.

2. As we all know... Zeus, Poseidon, and Hades are the three main Greek Gods. Which means, there's potential for story lines in the sea, the underworld, and all of earth's land and sky. Really makes ya question the saying, "the sky's the limit."

3. Sure, there's Greek Mythology (as I just mentioned), but that's just scratching the surface. In fact, mythology is defined as "A collection of myths belonging to a people and addressing their origin, history, deities, ancestors, and heroes." In other words, lots of fun variations, prophecies, and adventures to behold.

So are you ready to dive into mythology? Below are a few books that aspire to be hot buttons in the YA mythology trend. Pick 'em up and become a part of this growing genre. 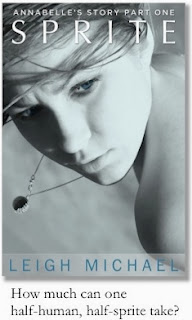 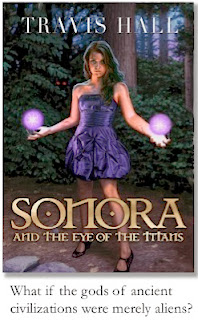 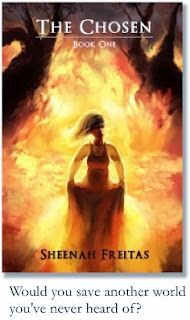 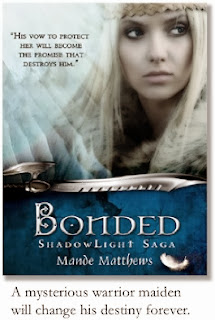 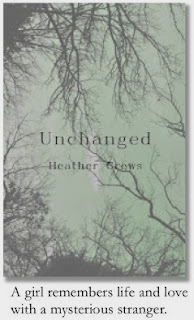 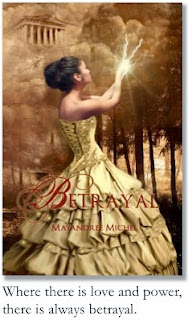 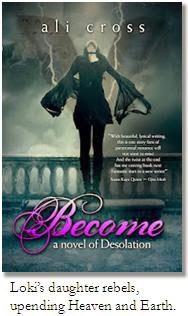 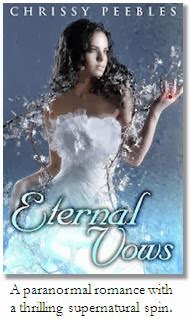 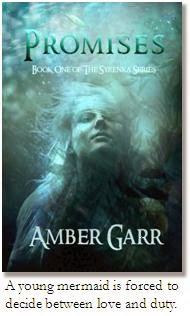 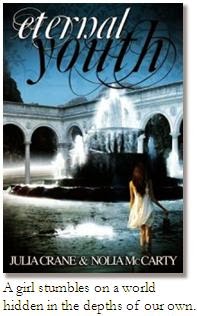 Join the conversation at #booktrends