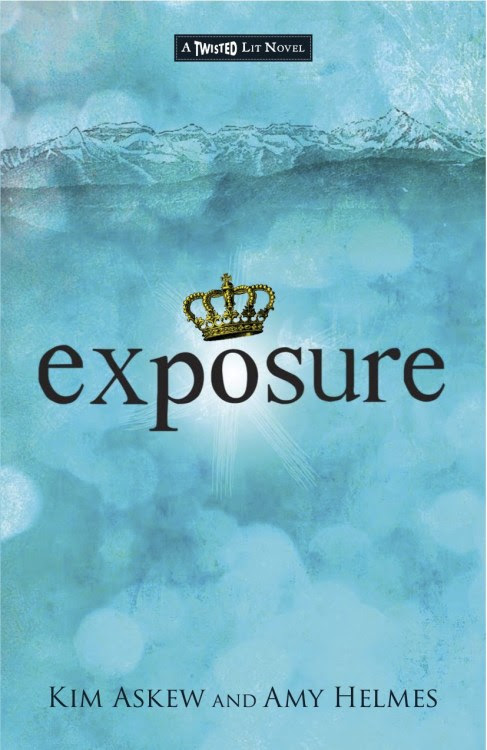 What Would You Do?...
Imagine finding out a terrible secret about someone you deeply care about. Something that could very well land that person in prison. Only, you don’t quite have all the facts, and well, you and that other person haven’t exactly been on the best of terms lately. Would you blab everything to get it off your conscience, or would you keep that secret under wraps — even if it led to your own psychological torment?

That’s the question we set out to explore in our new novel, Exposure, which was inspired by William Shakespeare’s dark and twisted play, Macbeth. The heroine of our novel, Skye Kingston, learns a damning bit of information about Craig MacKenzie, the most popular guy in school on whom she harbors a colossal crush. While re-interpreting Shakespeare’s bloody and macabre masterpiece for a modern-era was certainly a challenge,  we also found ourselves tested by a few of the characters we devised. In striving to keep them as human and realistic as possible, we ended up creating characters as fallible as they are loveable. At times, we felt a strong kinship with Skye and Craig, while in other instances, we wanted to grab them by the shoulders and shake some sense into them. But isn’t that a bit like life? People can’t always be counted on to make good choices, and emotion often trumps rational thinking in the heat of the moment. Do the characters in our novel resist falling into the same downward spiral Shakespeare spelled out for his murderous Scotsman? We hope you’ll read the book to find out!