Who are your favorite frenemies? 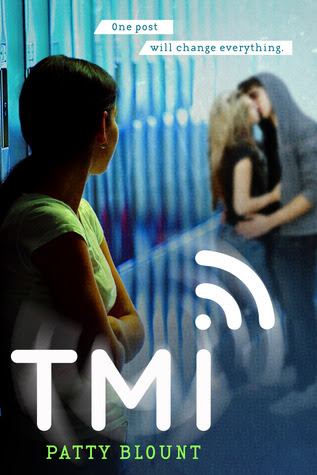 What are my favorite frenemy pairings? This is such a tough question.

The Sherlock Holmes stories present the bizarre Holmes/Moriarty relationship. Holmes is brilliant but Moriarty may be even more so and if it weren’t for his determination to control, to destroy, I think Holmes would dump Watson in a New York minute, sign Moriarty on as his partner and open a business together.

In The X-Files, the Cigarette Smoking Man was evil and cold and deadly yet moved behind the scenes to not only manipulate Mulder but protect him when he could, even going so far as to save Scully from the cancer that was killing her. Mulder, so dedicated to pursuing the truth, can’t exist without the Smoking Man, one who knows the real truth. And the Smoking Man needs Mulder to help him spread the version of it he creates. It’s all about balance.

The X-Men movies show a complicated relationship between Professor Xavier and Magneto or Eric. The two had been dear friends before Eric’s corruption, if seen from Xavier’s point of view. Of course, Eric believes the reverse is true. Perhaps this is the greatest frenemy pairing – when both members are ‘right.’

In Harry Potter, I’d call the Harry/Malfoy relationship a frenemy pairing. Despite Malfoy’s malice throughout the series, such as crushing Harry’s face in book 6, Harry needed him if only to serve as the example of what he most wants to avoid becoming. Harry exhibits this repeatedly; he feels horrible regret after a spell slashes Malfoy in book 6, he saves Malfoy from the fire in the Room of Requirement in the final book so while the two are never going to share a brew together, it’s clear each needed the other.

What frenemy pairings can you think of in literature? Tell me in the comments.
Frenemies Guest Post Patty Blount TMI