Doctor Who Rewatch Season, 1 Episodes 8 and 9

We're re-watching Doctor Who this fall to prepare for the big anniversary special. I know that Doctor Who has been around for 50 years, but for time sake we're going to start with series 1 of 2005. If you've not watched it, but have wanted to. Here's your chance. We're watching via Netflix, so join us if you can.  This week we're watching episodes 8 and 9.

Summary: "Father's Day" should be called "get ready to cry". No, seriously, grab your tissues.
In this episode Rose shares with the Doctor about how her father died. How he died alone, and she wishes she could be with him. She asks the Doctor to take her back to the very time the accident occurred. The Doctor asks her numerous times if she's all right to do this. She says she is and off they go.

Rose's father, Pete, died when she was a baby. He was hit by a car and died almost immediately. The Doctor takes Rose back to the scene of the accident moments before. Rose is very distraught over this whole thing. The moment passes by, and she missed her chance. She asks the Doctor if they could have another go at it. He says they can, but only one more. So they do. Only this time Rose can't let her father get hit by a car. She pushes him out of the way and saves his life. This might seem like a good thing, but it sends the whole world out of whack. The Doctor is very upset with Rose. I think this is the first time this season where he is visibly angry with her. However Rose is not upset, she's over the moon with happiness that she'll get a chance to know her dad. Although the happiness stops there. Rose finds out that her parents aren't as happy as Jackie led her to believe. And if that's not bad, these alien creatures are devouring the world.

Don't you want one for a pet? The Doctor and Rose are holed up in a church with her arguing parents and a distraught wedding party. The Doctor knows what has to happen to fix this mess, but he's reluctant to do it because he knows it will break Rose's heart. Pete is a lot more clever than he's given credit for. He figures out what needs to happen and sacrifices himself to save Jackie and Rose. If you're not crying by this part, you're dead inside. After tearful goodbyes the awful deed is done, and Rose does get to be with her dad with he dies.
This is a really emotional episode. I liked it because you get to see the depth of the Doctor's feelings for Rose. He's angry with her, but he also loves her so much he doesn't want her to be hurt in any way. Even if it means the end of everything.

Life lessons: You can't change the past, not matter how much you want to. Even if you have a time machine. 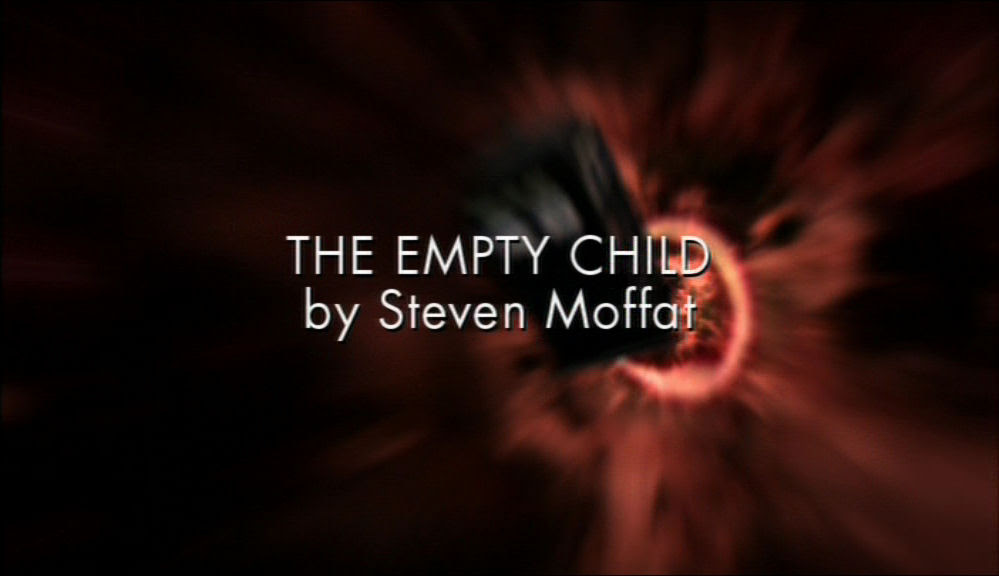 Summary: This episode is cool for many reasons, but here are my top three:
1. I found my Halloween costume for this year.
2. Steven Moffat wrote it.
3. This episode introduces you to Captain Jack Hotness er um Harkness.

So Rose and the Doctor land in London during the blitz. Only they don't know exactly what's going on. They take off to investigate. The Doctor tells Rose to wait by the Tardis while he asks around. So of course, she goes off wandering. She hears a child and she takes off to find the source. While she's trying to climb a building to reach the child, she's mistakenly holding a rope tied to a barrage balloon. She's lifted up and floating over London . . . during an air raid. That's when Captain Jack spots her and rescues her. 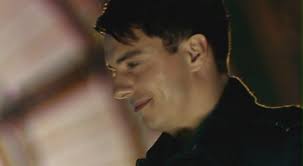 He's got smooth moves. He unabashedly flirts with Rose, and she flirts right back. Who can blame her. He mistakes her for some kind of time cop and offers a deal to trade an item he thinks will interest her.
Meanwhile the Doctor is perplexed when the 'police phone' starts to ring on the Tardis. Especially since it's not hooked up. He answers and a small boy asks, "Are you my mummy?" This sends the Doctor on his mission for this episode: find out who the child is.
He runs into a bunch of children taking advantage of people being in their shelters by helping themselves to their food. These are street children and their leader is Nancy. Nancy tells the Doctor what's going on when suddenly, there's a knock at the front door. There's a child wearing a gas mask, asking, "Are you my mummy?" over and over again. 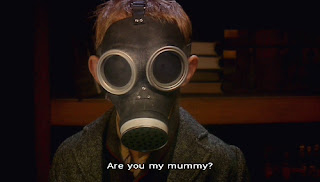 Nancy explains that the child is an empty child. There's nothing there, and if he touches you, you become like him. The Doctor questions Nancy further, and she directs him to the hospital where he should speak to the doctor. Check out the creepy hospital below. I mean what do you expect to happen in an establishment like this: 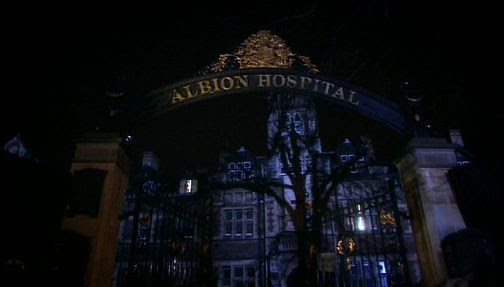 The Doctor talks to the other doctor, where he find a multitude of people laying in bead, wearing gas masks. The doctor explains what happened to them, at least to the best of his knowledge. Then right in front of the Doctor, the doctor turns into one of the zombie-like creatures. The doctor is horrified. Rose and Jack come rushing through the door about the same time that the masked zombies sit up and start asking the same creepy question that the child asks. They're gathering around all three, and then . . . cliff hanger!

Doctor Who rewatch Episodes 8 and 9 Season 1