Doctor Who Rewatch: The episode in which I cry more than I thought possible.

If you're just joining the rewatch, here's what we're doing: We're re-watching Doctor Who this fall to prepare for the big anniversary special. I know that Doctor Who has been around for 50 years, but for time sake we're going to start with series 1 of 2005. If you've not watched it, but have wanted to. Here's your chance. We're watching via Netflix, so join us if you can. I'm sorry this is up so late, but I've got whatever is going around, and it's left me a little sluggish. However today's episode will only be one. Season 2, episode 13. This episode left me with so many feels that I could bear to watch another just yet. If you've watched Doctor Who before, you're familiar with what I'm talking about. 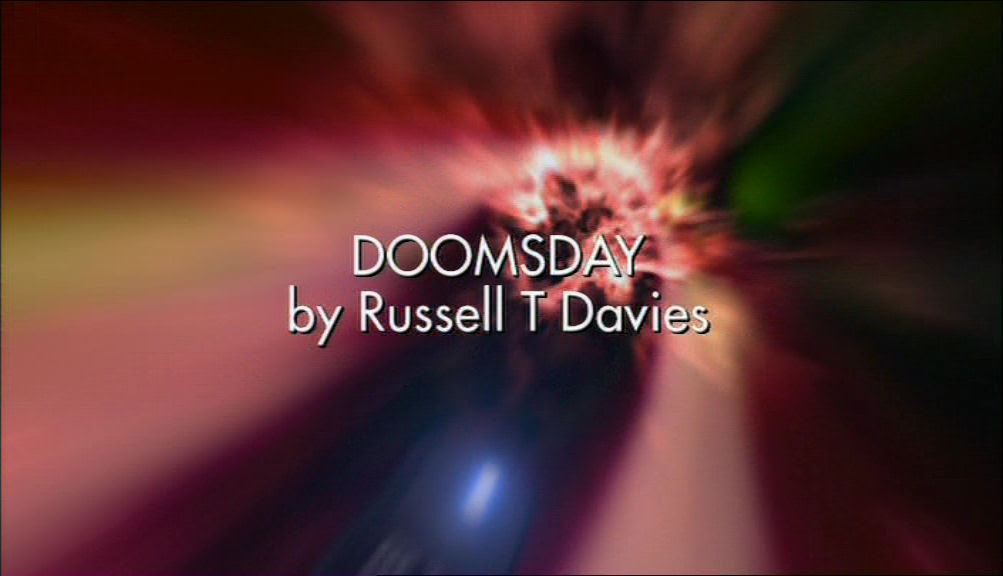 So after we left off with that huge cliffhanger of Daleks and Cybermen invaded earth, we are left with today's tearjerker episode. And if you've not watched it yet, then you should know you're going to need tissues. In fact I'm a blubbering mess right now. 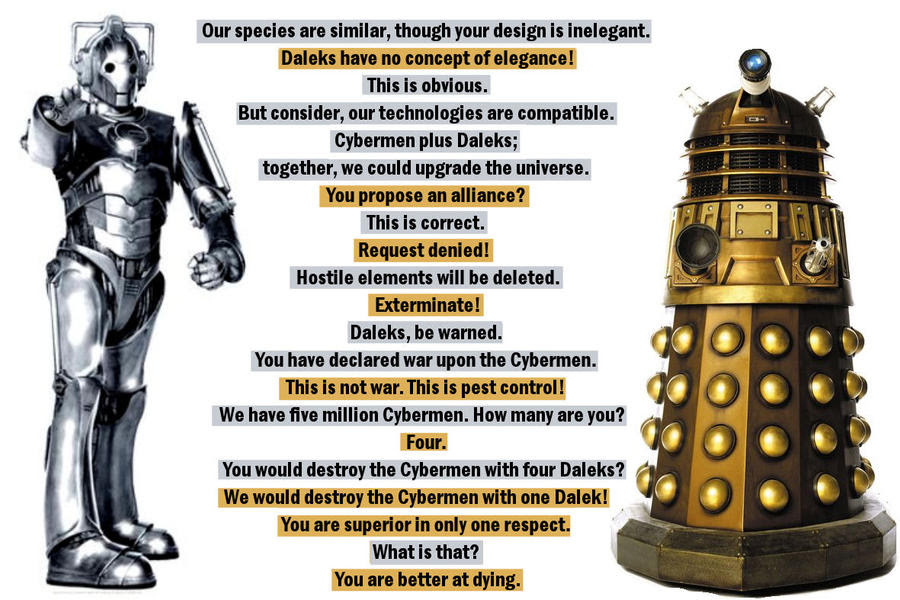 Which was pretty great. but then this happened: 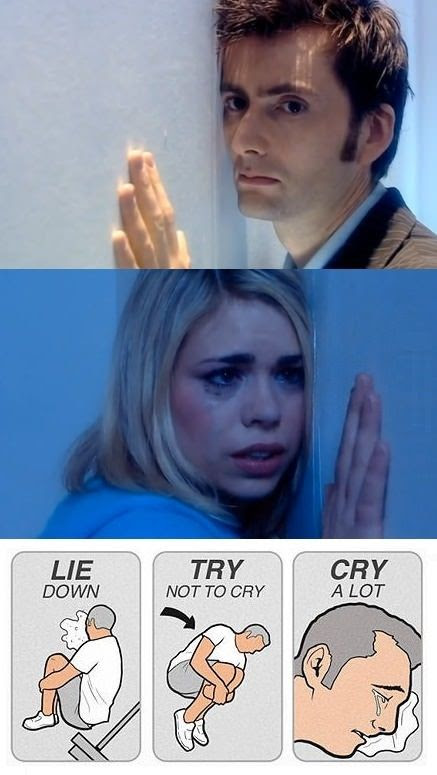 And this has left me with a bunch of feels. Also this is my last Doctor Who post until 2014. See you then!
Doctor Who rewatch episode 13 Season 2