Doctor Who Rewatch: I Believe in Her!

If you're just joining the rewatch, here's what we're doing: We're re-watching Doctor Who this fall to prepare for the big anniversary special. I know that Doctor Who has been around for 50 years, but for time sake we're going to start with series 1 of 2005. If you've not watched it, but have wanted to. Here's your chance. We're watching via Netflix, so join us if you can. This is week we're discussing Season 2, episodes 9 and 10. I'm a little behind because of the Thanksgiving holiday, but I'm sure you understand. 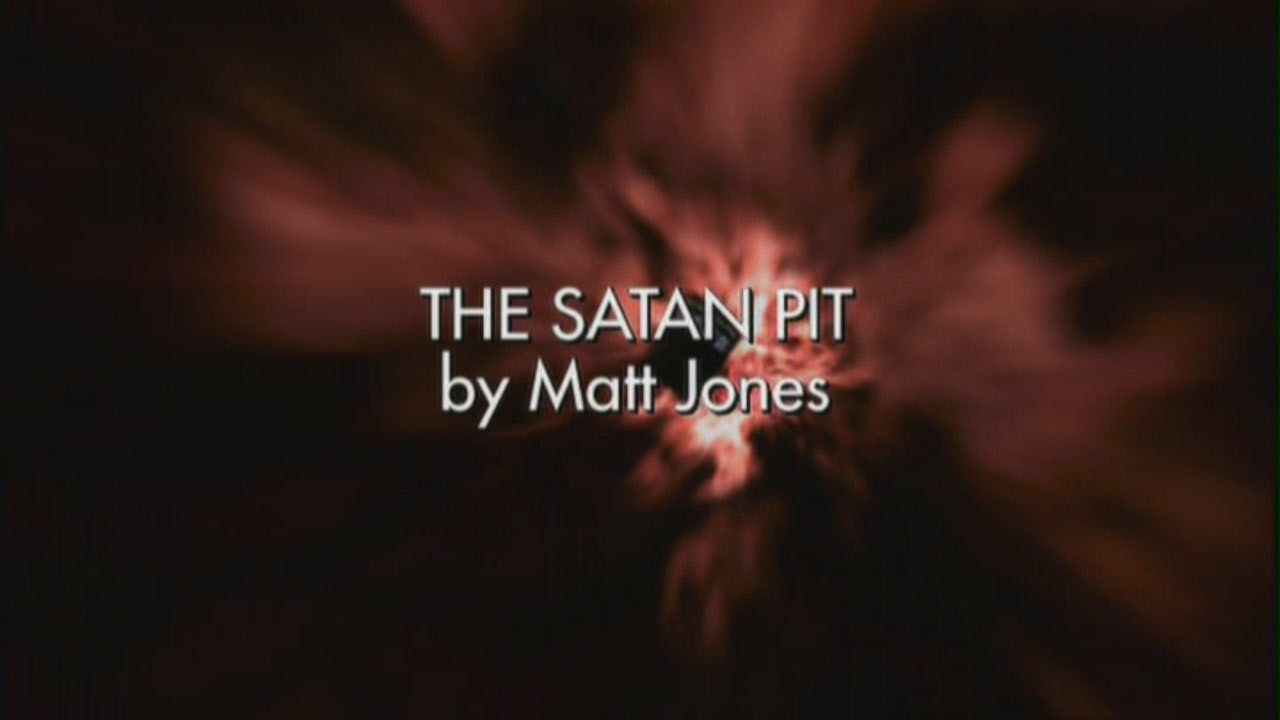 Season 2, episode 9
Title: The Satan Pit
Original Air Date: June 10, 2006
Directed by:  James Strong
Written by: Matt Jones
We left off last episode with a definite cliff hanger! "The pit is open and I'm free." Those are words that would put fear in your heart. We left the Doctor and Ida in the pit. The Ood are all possessed as is the archaeologist, Toby.

Let's take a moment to decifer the difference between a good Ood and an evil Ood.

This is a good Ood: 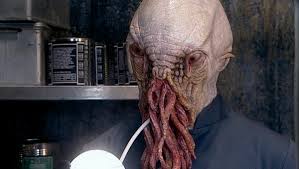 This is a bad Ood:

The first Ood is your friend. The second Ood will kill you. Be kind to the first Ood. Run away quickly from the second. To reiterate. First good. Second bad.

And then there's Toby: 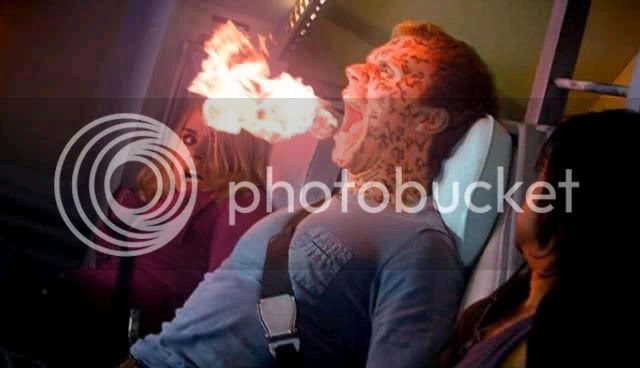 If you see a friend that has ancient script written all over their face and is breathing fire, you might want to consider they're possessed by Satan. If such an occurrence should happen, you must try to contact the Doctor immediately. Otherwise, enjoy your last few minutes of life.

Alright. Back to the story line. So the possessed Oods and Toby are after the crew. They chase them around the station. And sadly a few lives are lost. The Doctor and Rose lose contact and Rose fears the worst. However the Doctor doesn't give up. He decides to descend down the giant pothole to come fact to face with this: 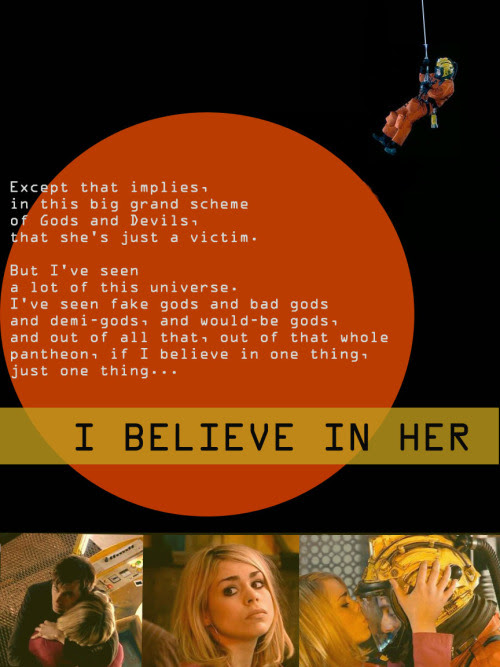 And I felt all warm and fuzzy inside. Take a moment and happy sigh with me . . .

So as you can imagine, everything works out for the best and the Doctor and Rose are reunited again. And all is right with the world.

Life Lesson: Stay away from Oods with red eyes.

That is until one day this dude shows up:

And he's all like, "I can help you find the Doctor, but don't touch me. I have a weird skin disease that I can't pronounce." And from that, their little support group turns into a hardcore search for the Doctor. And they start with Jackie. Elton befriends Jackie, or rather, Jackie befriends Elton.

Things turn sour after that. The group starts disappearing one at a time and Jackie finds out what Elton is up to. And surprise! Weird dude is an alien:

For some reason he reminds me of that dude in The Austen Power movies. Also this guy has literally absorbed Elton's friends. And he plans to do the same with Elton until the Doctor and Rose show up. They're not here to rescue Elton but give him a smack down for hurting Jackie.

The Doctor doesn't save Elton, his friends do. And to make matters worse, Elton was starting a relationship with Ursala, a member of the group. However, the Doctor saves her in an unique way. And then this happens:

There are a lot of mixed emotions about this episode that range from love to hate. So pick your side. One thing that this episode did have going for it was ELO. 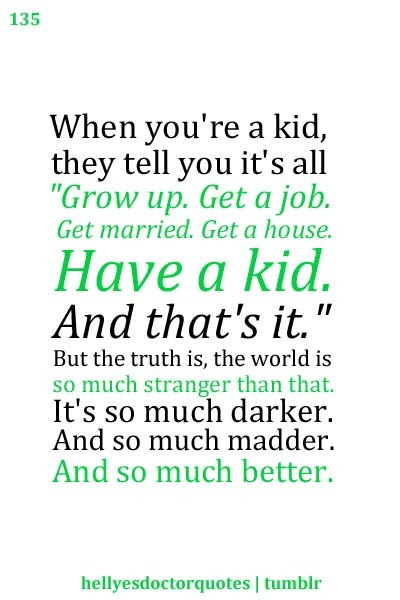 *I do not own these images.

Doctor Who rewatch Episodes 9 and 10 Season 2