Excerpted from the book THE LAST SAVANNA by Mike Bond.  Copyright © 2013 by Mike Bond.  Reprinted with permission of Mandevilla Press.  All rights reserved 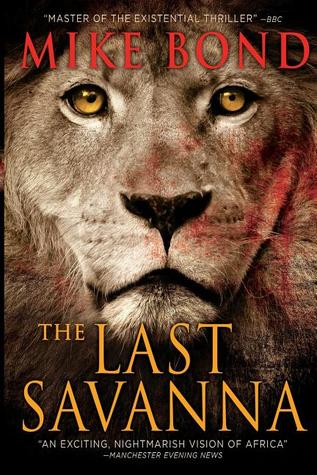 
*Giveaway*
Thanks to Meryl Moss Media Relations I have this really cool prize pack to giveaway to a lucky reader. See the list below for what's included in this prize pack. This giveaway is open to US addresses only. You must be at least 13 years old to enter.
Good luck!