We're re-watching Doctor Who this fall to prepare for the big anniversary special. I know that Doctor Who has been around for 50 years, but for time sake we're going to start with series 1 of 2005. If you've not watched it, but have wanted to. Here's your chance. We're watching via Netflix, so join us if you can. This week we're watching Series 3, episode 1 and 2, and we meet the Doctor's new companion, Martha Jones. 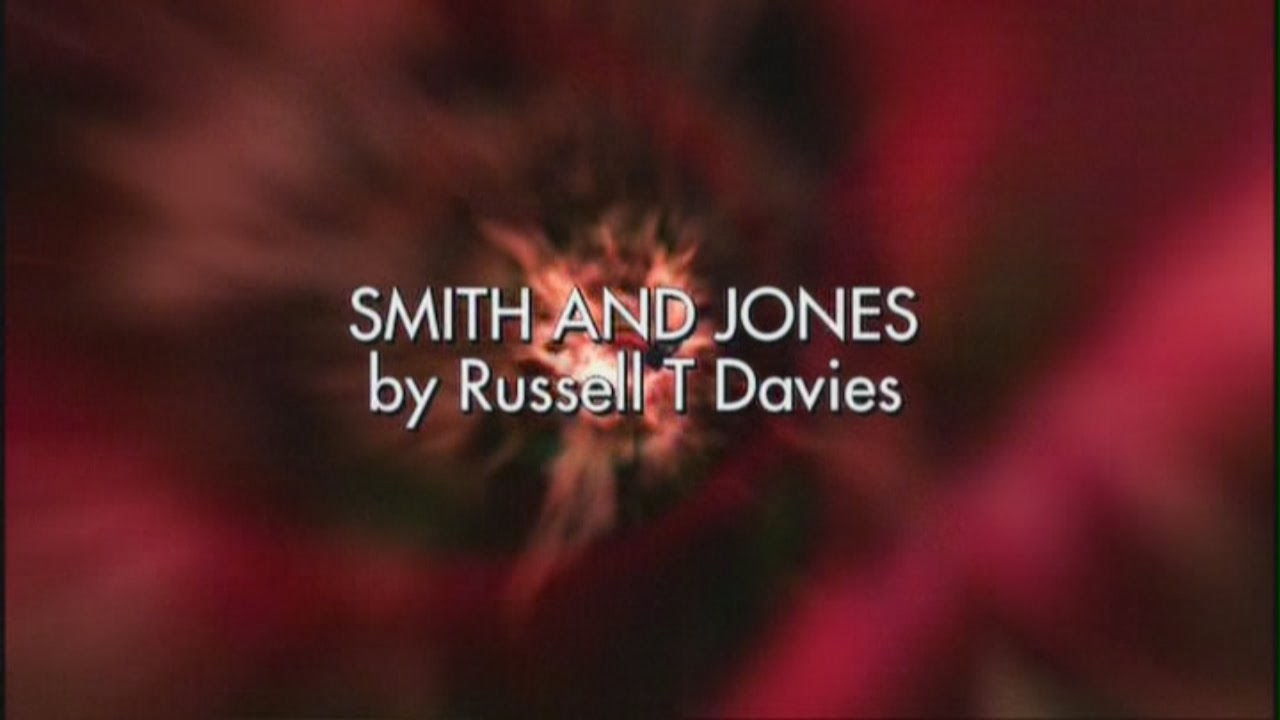 In episode 1 we meet the Doctor's new companion Martha Jones:

Martha is studying to be a doctor herself. She runs into the Doctor at the hospital where she's training. And you know where the Doctor is, trouble follows. So the hospital gets sucked up to the surface of moon. Everybody is freaking out except Martha and the Doctor. I think the Doctor is impressed with Martha's ability to stay calm in crazy situations. Then these guys show up: 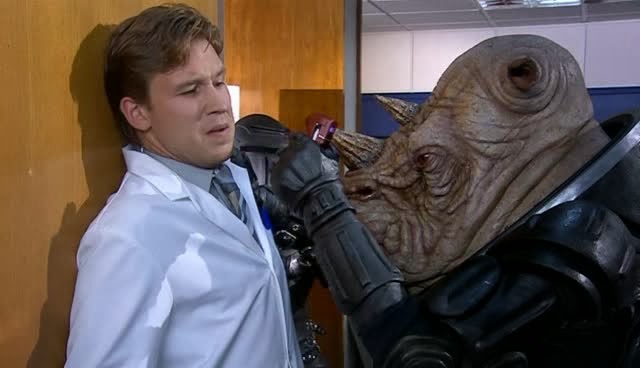 Yep. Rhinos who work as bounty hunters. They're searching for an alien (other than the Doctor) who is wanted for doing something bad to some other alien. They start to search the entire hospital. Meanwhile we discover who they're searching for:

She may look like an innocent old lady, but don't let that fool you. She'll suck your blood out through a straw. Literally. It's really gross. Also I think she's the same lady who's on Last Tango in Halifax. No blood sucking on that show. At least not yet.

So the Doctor has a plan to get the Rhinos to recognize her alien DNA. And it's not pretty. He kisses Martha, and now she's head over heals in love. Lots of things happen with big machines and electricity, but all's well that ends well. For Martha's first adventure in space, the Doctor takes her to the days of Shakespeare. Which I think would be super cool. So they meet Shakespeare, Shakespeare flirts with Martha, Martha flirts with the Doctor, and the Doctor is still hung up on Rose. Are you still with me?

And Martha tries to speak the language of the day:

So things are not what they should be in merry, old England. There are witches about that are causing mayhem and plotting to take over the world.

The Doctor has to figure out who they are, what they want, and how to destroy them. And he does, because he's the Doctor. He also has a little help from Harry Potter: 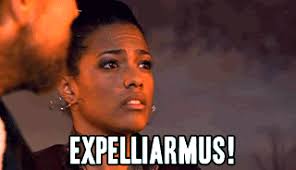 And it's a pretty neat episode. But we also learn that he's managed to piss Queen Elizabeth off.  Queenie does not look happy! 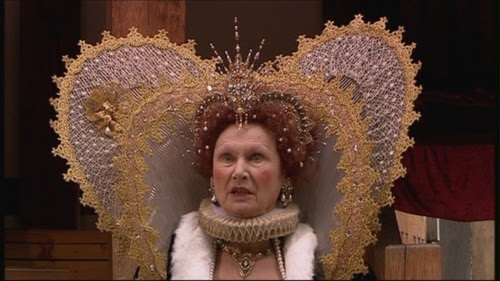 Life Lesson: Mayhaps Shakespeare's plays are based on suggestions by the Doctor.
Doctor Who rewatch episodes 1 & 2 Series 3