Doctor Who Rewatch: And you think traffic is bad in your city!

It's been a few weeks since my last Doctor Who post. It's been crazy-busy here the last few weeks and I haven't had a chance to post. Not to mention the crazy weather too.

We're re-watching Doctor Who this fall to prepare for the big anniversary special. I know that Doctor Who has been around for 50 years, but for time sake we're going to start with series 1 of 2005. If you've not watched it, but have wanted to. Here's your chance. We're watching via Netflix, so join us if you can. This week we're watching Series 3, episode 3 and 4.

And right off Martha gets kidnapped. So the Doctor goes on the search for Martha. He sorta of car hops until he can get into contact with someone that knows what's going on. He finds out that people have been stuck in traffic for years! They're all trying to get to the outskirts where it's said to be beautiful. He encounters some really great characters along the way: 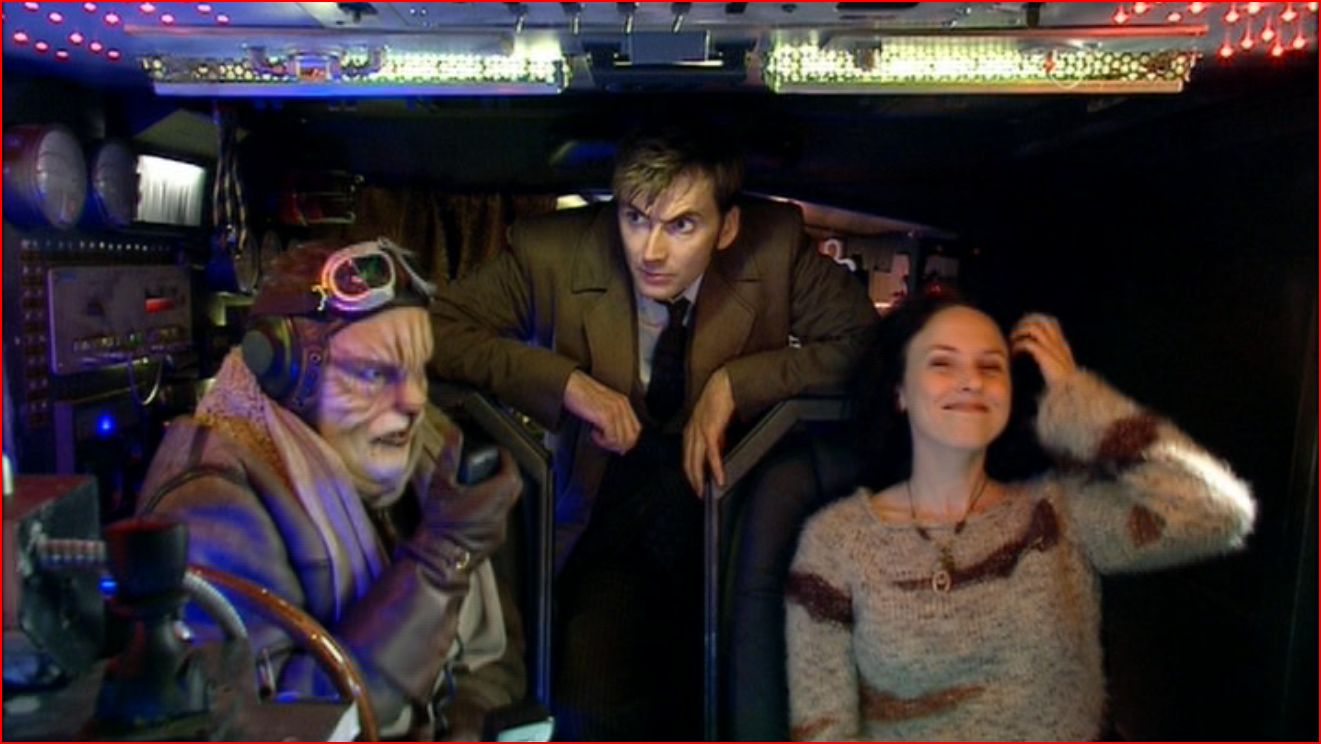 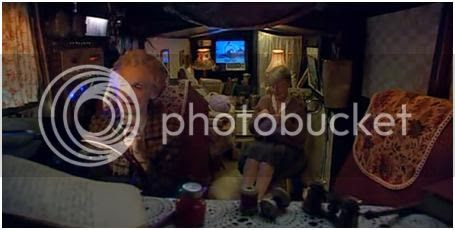 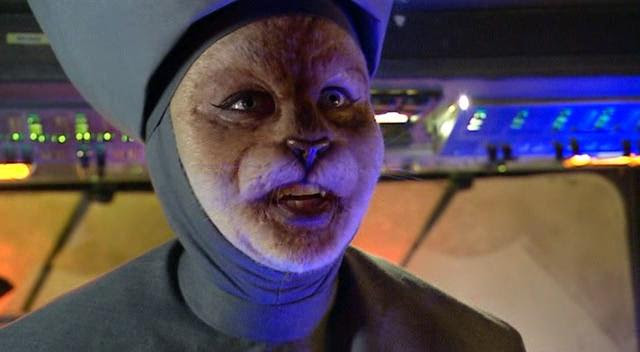 You remember Fluffy from the "New Earth" episode, don't you? Anyway she's on a mission from none other than the Face of Boe:

FoB wants to impart the Doctor with his last words. So when the Doctor arrives, he not only helps the people who are stuck in a perpetual traffic jam, but he learns that the Doctor is not the last of his kind. Which gives a spark of hope to the Doctor.

Life Lesson: Traffic in the future is so going to suck. 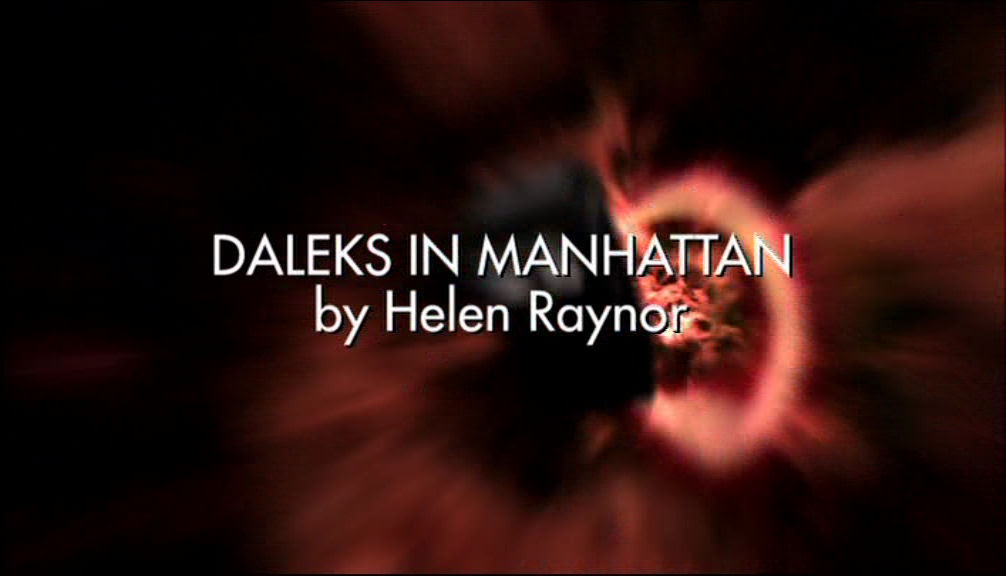 This is kind of a weird episode. The Doctor and Martha go back in time to New York during the Great Depression. In the midst of it all the Empire State Building is being built, there is many people living in the park, and a bunch of pigs are running around kidnapping people. When you think about it, of course Daleks have to be involved. It just screams it!

So there's this chick: 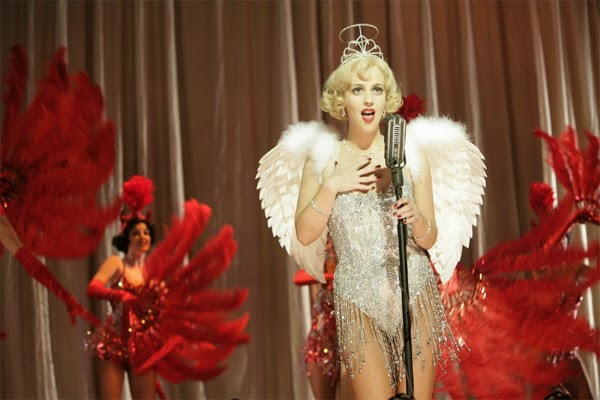 Despite the economic changes, she's quite happy because she's in love with Laszlo. That is until he's taken by pig-men. Now she's miserable.

His name is Solomon, and he's like the mayor of tent town in Central Park. He fill the Doctor in on what's what. When a couple of people looking for workers come by, Solomon, the Doctor, and a few others sign up for the job. They go to 'clean out' tunnels under the city. And that's where they meet the pig-men. They run and hide, and get chased, and that's where they meet the lady above.

The showgirl may look like a powder puff, but she's got gumption. Tallulah wants to find out what happened to Laszlo, so she goes with them back into the sewers.

Now the antagonist of this episode are not just any Daleks. They are the Cult of Skaro. And they're going to build an army fusing Daleks and humans together. Dalek Sec is going to be the first experiment. 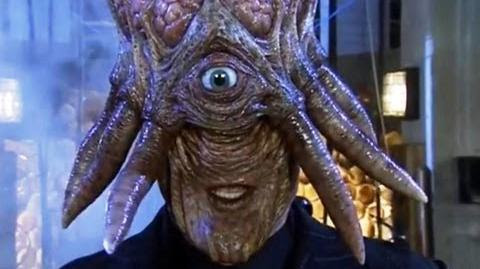 And that's where this episode ends.