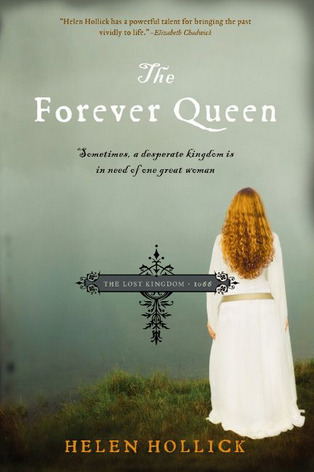 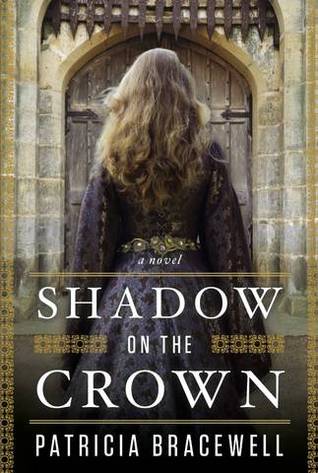 You probably don’t know, but March 6th marks the 692nd anniversary of the death of Emma of Normandy, dowager queen of England. Live from their respective blogs and countries, Patricia Bracewell, American author of Shadow on the Crown, and Helen Hollick, British author of The Forever Queen, will be hosting an interactive interview to commemorate Queen Emma—the central figure in their novels. There are two chances to participate in this one-of-a-kind event: On March 6th you can stream it live on Helen’s blog at 9am EST or on Patricia’s blog at 5pm EST. For complete information, please visit Patricia’s blog.

SHADOW ON THE CROWN


England, A.D. 1002
In a world lit by fire and ruled by the sword, a fifteen-year-old girl kneels to receive an English crown – an act that will echo down the ages. Within that circlet of gold the ambitions of four powerful men are about to collide, for this young queen is the key to all that they desire. To a calculating Norman duke she is a blood tie to the wealthiest monarchy in Europe. To a haunted English king she is a guarantee of allies against a fierce and brutal enemy. To Denmark’s Viking ruler she is a prize worth ten times her weight in silver. To a young ætheling of England she is a temptation to forbidden passion.

Her name is Emma…and she will change the course of history.

About the Author
Patricia Bracewell grew up in California where she taught literature and composition before embarking upon her writing career. She has always been fascinated by English history and holds an MA in English literature.  Her historical research has taken her to Britain, France and Denmark. She has two grown sons and lives with her husband in Oakland, California.

THE FOREVER QUEEN
Saxon England, 1002.
Not only is Æthelred a failure as King, but his young bride, Emma of Normandy, soon discovers he is even worse as a husband. When the Danish Vikings, led by Swein Forkbeard and his son, Cnut, cause a maelstrom of chaos, Emma, as Queen, must take control if the Kingdom-and her crown-are to be salvaged. Smarter than history remembers, and stronger than the foreign invaders who threaten England's shores, Emma risks everything on a gamble that could either fulfill her ambitions and dreams or destroy her completely.

Emma, the Queen of Saxon England, comes to life through the exquisite writing of Helen Hollick, who shows in this epic tale how one of the most compelling and vivid heroines in English history stood tall through a turbulent fifty-year reign of proud determination, tragic despair, and triumph over treachery

About the Author
Helen Hollick is the author of a trilogy of novels about Arthurian Britain: The Kingmaking, Pendragon's Banner and Shadow of the King, as well as Harold the King. She lives in London.