Doctor Who Rewatch: The Return of Donna

If you're just joining us, we're re-watching Doctor Who. I know that Doctor Who has been around for 50 years, but for time sake we're going to start with series 1 of 2005. If you've not watched it, but have wanted to. Here's your chance. We're watching via Netflix, so join us if you can. This week we're starting series four. 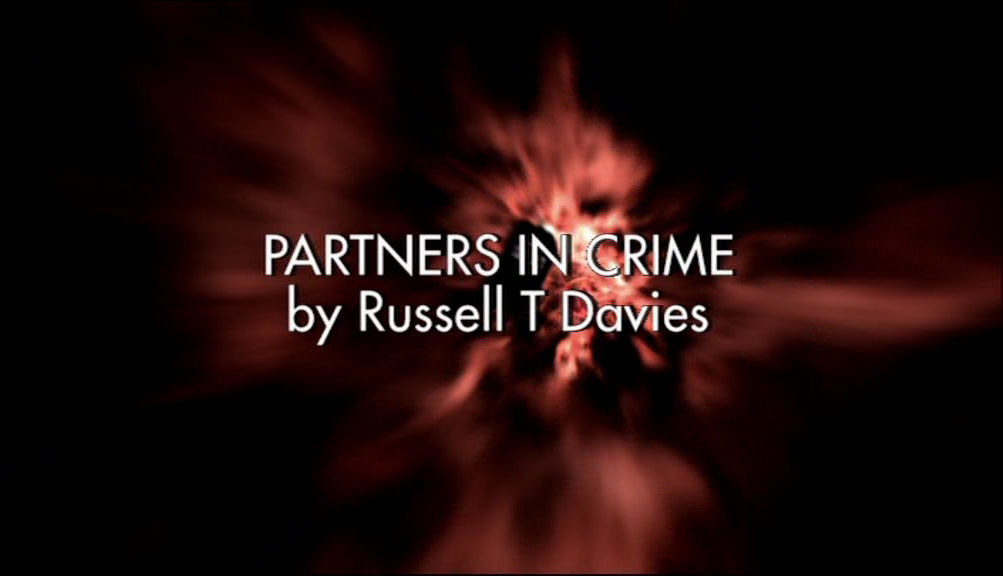 At this point in time the Doctor is companionless. Martha has gone. Astrid is dancing among the stars. So the Doctor is alone investigating a company that has strange going-ons. What he doesn't know is that Donna Noble is doing the exact same thing. You remember Donna from "The Runaway Bride"?

The Doctor and Donna are both investigating, but neither one knows the other one is there. They keep missing each other by seconds. The company is a front for weight loss. People are losing weight at a rapid rate. And because the Doctor is involved we know it's probably something alien.

Which it is! Weight loss has never been so cute! These little buggers are Adipose. They're formed from fat and then pop out of your body at just the right time. Which is disgusting. Anyway the BEST part of this episode is when the Doctor and Donna finally realize they're investigating the same thing.

This is probably the funniest scene in all of Doctor Who history. Anyway they find out that this lady is responsible for the whole thing. 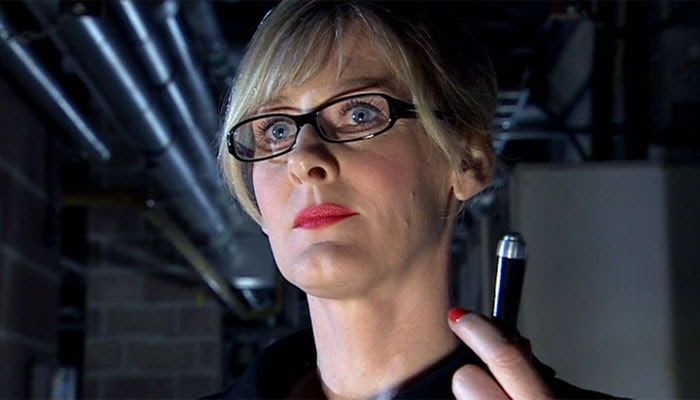 She's like a deranged nanny or something.  By doing what she's doing, she's breaking some sort of intergalactic law. So the doctor finds a way to stop her and peace is once again restored to earth.

After it's all over. Donna tells the Doctor she was crazy not to go with him in the first place, and she's ready to go now. But the Doctor is unsure. Especially with the complications with Martha and then losing Astrid. So he's putting all his cards on the table to start with.

Which is hilarious. Also there is another surprise. At the end of the episode, Donna tells 'someone' where she put her mother's car keys. And you'll never believe who that someone is. I'm not going to tell you in case you haven't watched it yet, but here's a hint:

At first I wasn't sure how I felt about Donna. I didn't really like her in "The Runaway Bride" but she's grown on me. This is one of my favorite episodes, and Donna has become one of my favorite characters. Also we'll be seeing more of this guy: 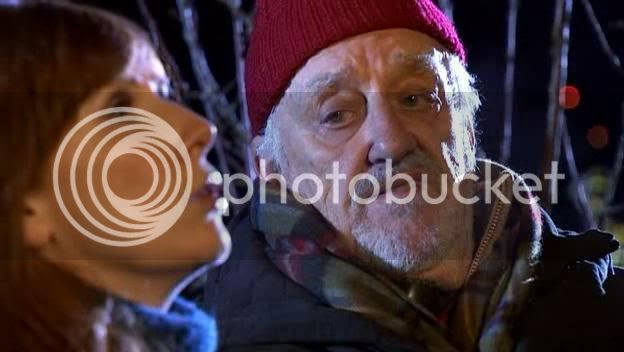 Turns out this dude is Donna's grandfather. Small world. I'm glad though, because I think he's great!

Life Lesson: The diet pill you're taking might actually be an alien.
Doctor Who rewatch