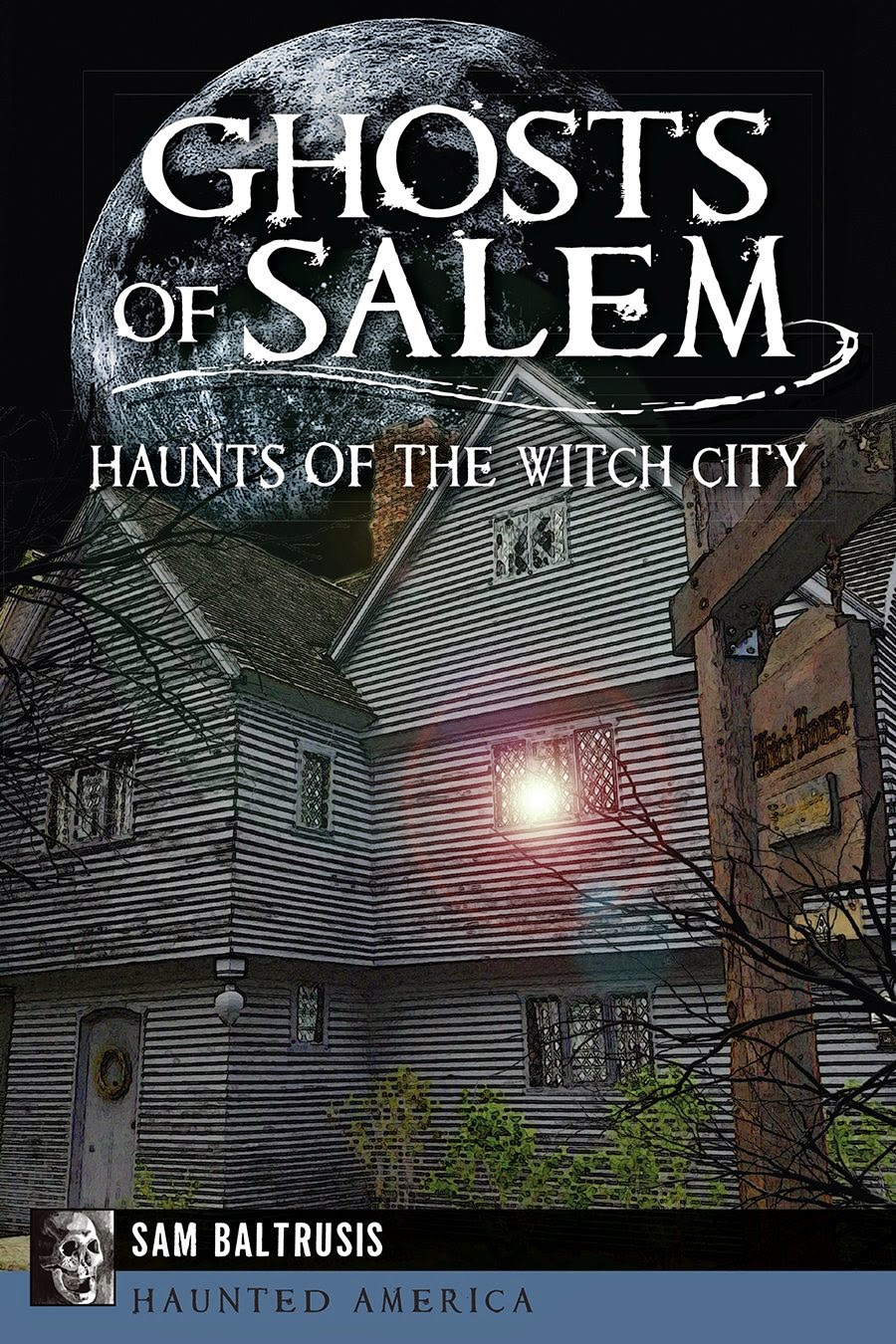 Nestled on the rocky coast of Massachusetts, Salem is a city
steeped with history and legend. Famously known for its witch trials, the historic North Shore seaport also has a dark history of smugglers and deadly fires. It is considered to be one of New England's most haunted destinations. Inside Howard Street Cemetery, the ghost of accused witch Giles Corey wanders among the gravestones. Outside the Ropes Mansion the ghost of Abigail Ropes can be seen peeking out of the windows. The Gardner-Pingree House on Essex Street
is host to the spirit of sea captain Joseph White, a man whose murder in 1830 inspired literary giants like Edgar Allen Poe and Nathaniel Hawthorne. Join author and paranormal journalist Sam Baltrusis on a chilling journey through the streets of Salem as he chronicles the historic haunts of the Witch City.

*Add this book to
your Goodreads
shelf HERE * 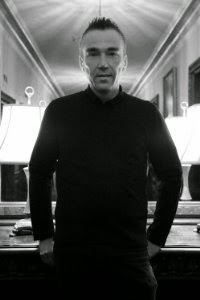 Sam Baltrusis, author of "Ghosts of Boston" and "Ghosts of
Cambridge," freelances for various publications and is the former managing editor of Scout Magazine in Somerville and Cambridge. He has been featured as Boston's paranormal expert on the Biography Channel's Haunted Encounters and Paranormal State's Ryan Buell's Paranormal Insider Radio. Baltrusis moonlights as a tour guide and launched the successful ghost tour, Cambridge Haunts, and
is producing a new tour in Salem.

Follow the rest of
the Ghosts
of Salem tour HERE