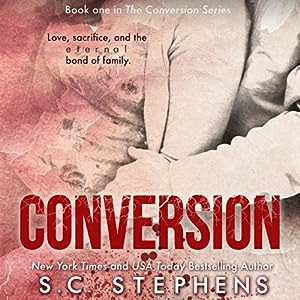 Goodreads Summary:
Emma is content. She's got a promising career in front of her, great friends, and a pretty amazing family. But her love life has been a little lacking lately. That's when fate steps in, and she crashes into a tall, dark and handsome man—Teren Adams.

He’s single, successful, an extraordinary gentleman, but he’s also secretive. And some of his secrets are more unusual than most people’s. For instance, he’s a “little bit” vampire. He has fangs, incredible hearing, unbelievable speed, and, on occasion, he enjoys drinking a steaming cup of blood. But he’s also very much alive. He has a heartbeat, loves steak as well as cappuccinos, and has no problems walking around during the day.

Since Teren acts human the majority of the time, the pros far outweigh the cons in Emma’s book. But when it becomes apparent that Teren’s condition is much more serious than he first lets on, and that being in a relationship with him requires more sacrifices than most would be willing to make, will Emma stay? Is love enough to compensate for a life that will never be anywhere near normal? But then again...what's normal anyway?

My Thoughts:
Conversion by S.C. Stephens is the first book of this year that I did not finish. I do not take this lightly. It's very hard for me to quit a book without finishing it. But in the words of Misty from Kindle Obsessed, "life's too short for crappy books." Maybe crappy is too strong of a word, but this book was definitely not my cup of tea.

I would like to stress that the narrator was good. I did not have a problem at all with Piper Goodeve. I thought she did a great job, and I would listen to more books that she narrated. My problem was mostly with the story line. I just could not get into it. The main character, Emma, annoyed me on so many levels. I rolled my eyes more than a few times at her during this reading. But the bottom line is I don't care about her character or what happens to her.

This audio book is 15 hours long, and it was too much of a commitment to make for a novel I had little interest in. I made it a little under half way through before I decided to throw in the towel. However this book has many positive reviews from other people that have read/listened to it, so while it's not for me, it might be for you. 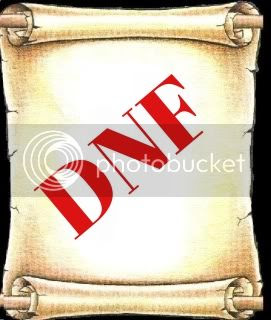