New Release: An Absence of Light by Meradeth Houston

By Marcie - October 31, 2014
Thanks so much for hosting me! It's my pleasure to get to share my latest release today: An Absence of Light. I've always described this book as Buffy meets the X-Files, and I really hope that you get a chance to check it out! 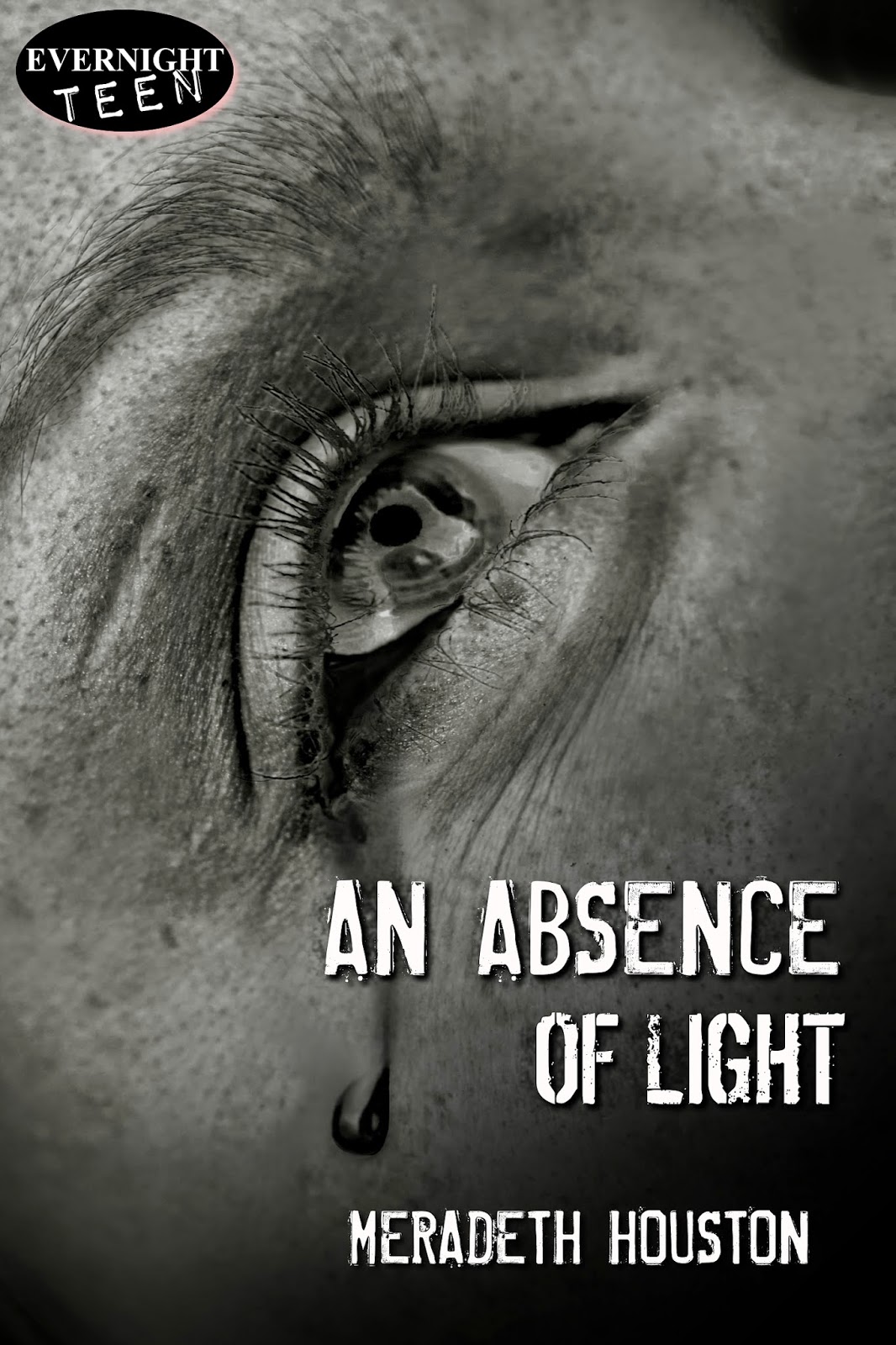 Leah’s always seen the shadow creatures. She thought she was immune to their evil—until now.

She’s walked into a massacre, stolen a BMW, and is running from the law for a crime she didn’t commit. Nineteen-year-old Leah’s life just went from mildly abnormal to totally crazy at lightning speed. But no one will believe that the shadow creatures are framing her for the murder, because she’s the only one that can see them. At least that’s what she thought.

When Leah stumbled across a group who share her ability, she discovers they have something she doesn’t: a way to fight back. When the group offers to teach her how to kill the shadow creatures, Leah jumps at the chance. But something is brewing with the creatures. They’re tracking down the hunters like there’s no tomorrow. Leah suspects that maybe there won’t be, and it’s up to her to make sure tomorrow comes. Because she’ll do anything to stop the shadows, including risking her life—and the life of the one she loves—to keep the world from being lost to darkness forever.

Check it out on Amazon: Barnes and Noble: Evernight Teen: Goodreads. 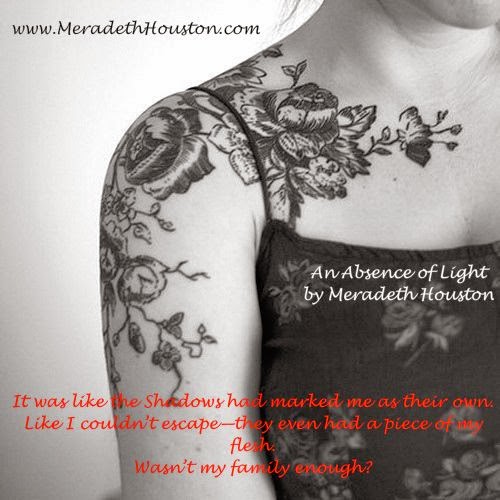 Did you ever watch either Buffy the Vampire Slayer, or The X-Files? Any favorite episodes? :)

An Absence of Light by Meradeth Houston