Except that life never goes in a straight path... Set in New England at the time of the American Bicentennial, BEST SELLER is the poignant story of a displaced young woman struggling to figure out who she is within the context of her hometown and the carefully masked dysfunction of her family.

"Everything can be fixed by writing a check." Words to live by for Robin Fortune's wealthy father, until he can't buy her way back into college after she's expelled for dealing pot. Now he chooses not to speak to her anymore, but that's just one of the out-of-whack situations Robin's facing. At nineteen, she feels rudderless, working in a diner by day and sleeping with a buddy from high school by night - all so strange for her because she was always the one with the plan. While her college friends plotted how to ensnare husbands, she plotted a novel, which she scratched out into a series of spiral-bound notebooks she hides in the closet. But now, there's nothing. No vision, no future, no point. In fact, the only thing she feels she has to look forward to is that her favorite author, Maryana Capture, is paying a visit to the local Thousand Words bookstore. Robin surmises that if she can convince Maryana to help her get her novel published, she'll finally get herself back on track. Except that life never takes a straight path in this intensely satisfying coming-of-age novel. 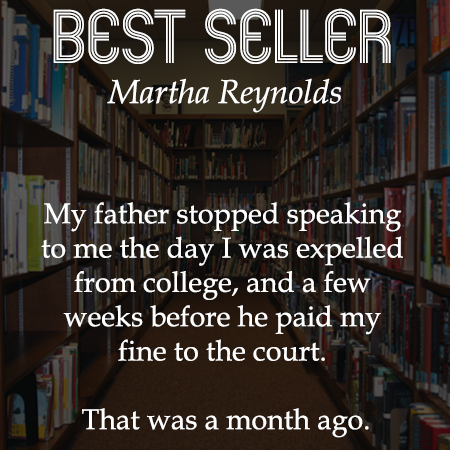 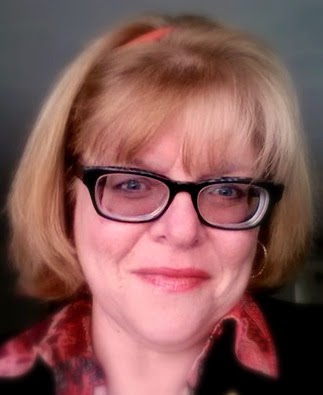 Martha Reynolds ended an accomplished career as a fraud investigator and began writing full time in 2011. She is the author of five novels, including the award-winning Chocolate for Breakfast (her debut novel), Chocolate Fondue, Bittersweet Chocolate, and the Amazon #1 bestseller Bits of Broken Glass. Best Seller is her latest release. Her essays have appeared in Magnificat magazine.

She and her husband live in Rhode Island, never far from the ocean.

EXCERPT:
My father stopped speaking to me the day I was expelled from college, and a few weeks before he paid my fine to the court. That was a month ago. One day after my appearance in front of the judge, I moved into my apartment, in a house he owns. I pay rent to the property management company he also owns. So I’m not really independent. Not yet, anyway.

I flip my calendar to July before June even ends. I can’t wait to circle three dates with my red magic marker. On the Fourth of July there’ll be a giant bicentennial parade in town and fireworks over the harbor. Plus, I don’t have to work. One red circle. Three days later, my twentieth birthday. Probably no family celebration this year, though. Another red circle. Used to be, you couldn’t drink until you turned twenty-one, but they changed that law when I was seventeen. The year before that, they changed the law so I could vote when I turned eighteen. Turning twenty? No big deal.

I draw two red circles around Friday the twenty-third, because that’s the day Maryana Capture will make an appearance at the Thousand Words bookstore. She’s my absolute favorite author of all time. I’ve read all of her books and can’t believe she’s going to make a stop here. Well, one town over. Her newest book came out a couple of years ago, and I read it right away. I guess she’s been traveling all around the country and will finally end up here.
a Rafflecopter giveaway