By Marcie - December 22, 2014
When was the last time you received a post card in the mail. Not an e-card, but a physical card? I received a couple this summer from friends who traveled Europe. I can't describe to you the joy I felt upon receiving each postcard. Or receiving any mail that wasn't a bill. The art of letter writing and post card sending is assumed to be dead, but I refuse to believe it! And now Wilhelm Staehle has come out with two postcard books that will change your mind also. If you're not familiar with Staehle, let me summarize him in a nutshell: Wilhelm Staehle is a silhouette artist with an uncanny sense of humor.

The first book is called Stars and Swipes: 30 Postcards of Awkward America. They say a picture is worth a thousand words, so I'll let the pictures do the talking: 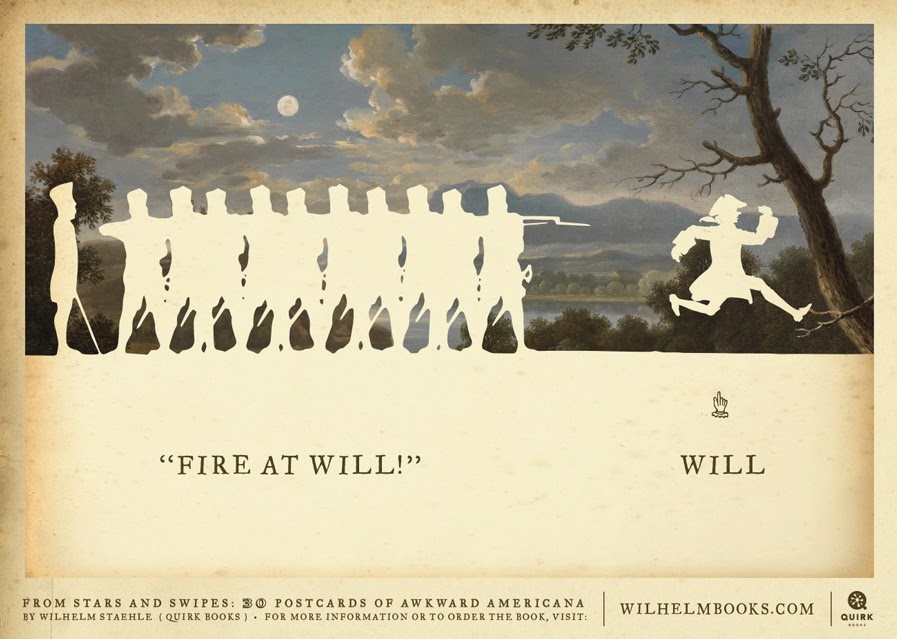 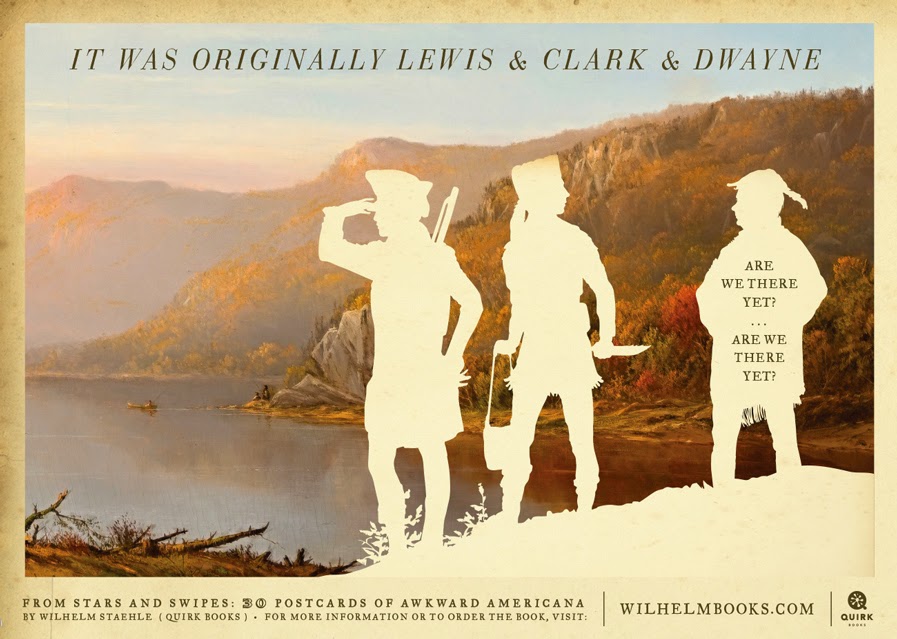 The next post card book is titled Hugs and Misses: 30 Postcards of Awkward Romance. 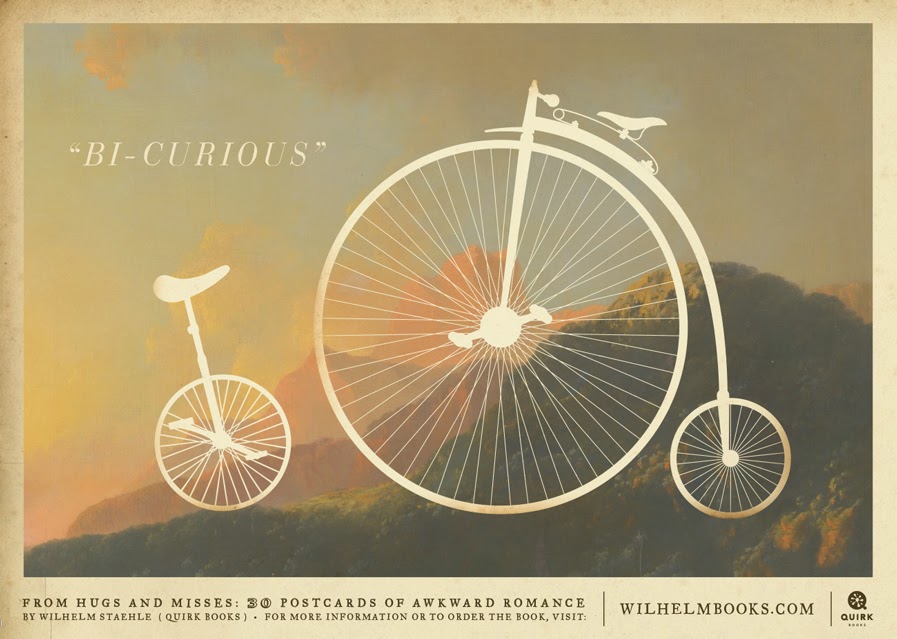 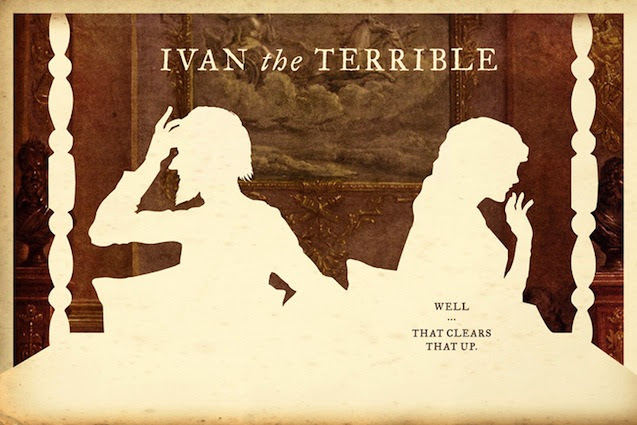 These cards are so great, you're probably going to want to keep them all for yourself instead of mailing them to unsuspecting friends and family.