Two For The Heart Feature and Giveaway 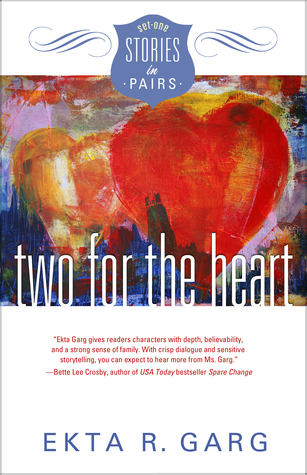 Book summary: Two for the Heart introduces to readers a dynamic new concept in the world of short stories. The stories share a theme and a link. This month's theme: Love: the power it has and that it gives.
Two stories about relationships and the power of love. Two stories with characters to remember. Two stories for the heart.

“The Proposal”: Pooja and Akshay don’t want to bother with relationships, but they get cornered into marriage. The two devise a fool-proof plan: get married, then get their divorce papers ready. But will they have the guts to go through with the break up?

“Remembrance”: Helen wakes up in the hospital, but she has no idea how she got there. Everyone dodges the question…and then the sister she hasn't spoken to in 11 years arrives. Why is she here? And will Helen ever remember what happened? 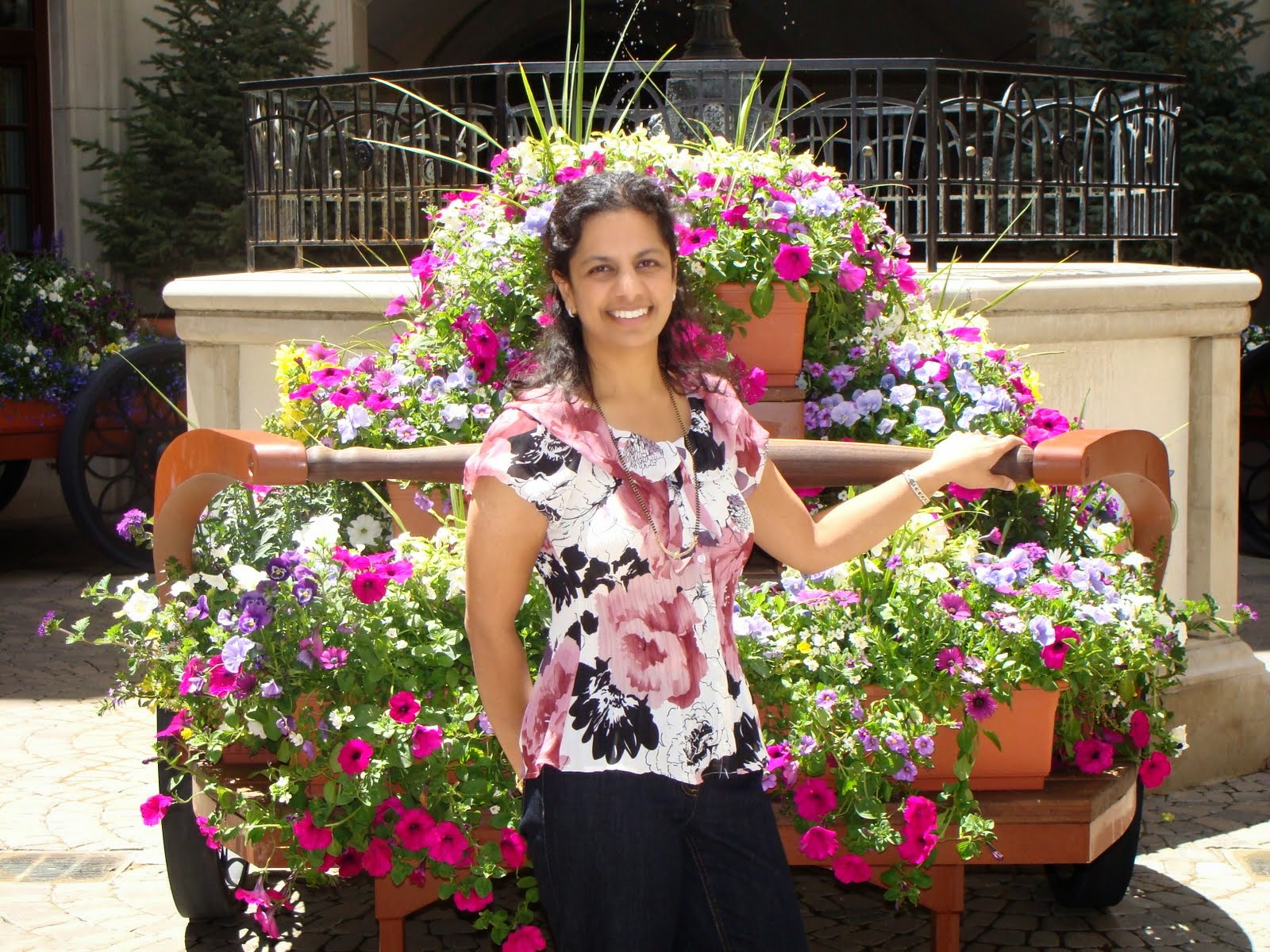 Bio: Since the start of her publishing career in 2005 Ekta has edited and written about everything from health care to home improvement to Hindi films. She has worked for: The Portland Physician Scribe, Portland, Oregon's premier medical newspaper; show magazines for home tours organized by the Portland Home Builders Association; ABCDlady.com; The Bollywood Ticket; The International Indian; and the annual anthologies published by the Avondale Inkslingers, based in Avondale, Arizona.

In 2011 Ekta stepped off the ledge and became a freelancer. She edits short stories and novels for other writers, contributing to their writing dreams. She is also a part-time editor for aois21, and she reviews books for her own book review blog as well as NetGalley, TypeReel, and Bookpleasures.com.

Prairie Sky Publishing serves as the publishing arm of Ekta's professional writing blog, The Write Edge (thewriteedge.wordpress.com). When she's not writing, Ekta is a domestic engineer--known in the vernacular as "a housewife." She's married, has two energetic daughters who keep her running, and she divides her time between keeping house and fulfilling her writing dreams.
Twitter: @EktaRGarg
Blog: The Write Edge at thewriteedge.wordpress.com
Goodreads:
Buy links:

Excerpt from “The Proposal”:
Pooja sat on the bench and tapped her toe. She tried to look like she didn’t care about sitting in
the lobby of a divorce lawyer’s office two days after her own wedding, but she kept thinking
about her mother. What would her mother say if she knew where Pooja and her new husband
had come this morning?
She’d probably say, “But what will everyone think?”
Pooja shook her head ruefully as she pictured her mother’s wide eyes, the hands covering the
mouth, the melodrama. For the first time Pooja had made a choice for herself. Why couldn’t her
mother just stay out of it?
“Are you okay?” Akshay asked.
She glanced at her husband. He looked like he had everything under control, like he did this
every day. Get married and then get divorced right away, that is.
“I guess,” Pooja said.
“You’re not getting cold feet, are you?” he said with an amused smile.
She chuckled. “No. It’s just…I mean, you know how desi parents are. Especially my parents.
You’d think leaving India forty years ago would have been enough to get them up to speed on
this century. But sometimes…”
“Sometimes they’re a little too desi,” Akshay finished for her, looking straight ahead. After a
minute he looked back at her, and they shared an eye roll.
Knowing that Akshay understood made Pooja feel a little better. She had agreed to this on her
own. Akshay had offered her numerous chances to back out, and every single time she asserted
that she wanted to go through with the marriage. It was the only way to keep everyone happy,
the only way to get another checkmark on their life lists so neither of them would have to endure
any more questions about when they would “settle down.”
Getting their divorce papers was the only way to make the two of them happy. And after a
lifetime of playing the good Indian daughter, of doing everything her parents expected of her,
Pooja had hit a limit. She wanted to make her own choices without worrying about whether her
parents—or their social circle—would approve. It didn’t matter—much—that that social circle
would cluck and shake their heads and wonder what had gone wrong. After a few months they
would find someone else to gossip about, and her parents would finally leave her alone.
When Akshay had brought her this solution, it felt tailor-made for her. So why did she keep
thinking about how disappointed her mother would be?


Thanks to the author, I have three copies of the book in either the Kindle or ePUB format (reader's choice.) Ekta has two requests for the receiving readers: 1) that they please post a review on Amazon and any other site they frequent; 2) that they not include spoilers.