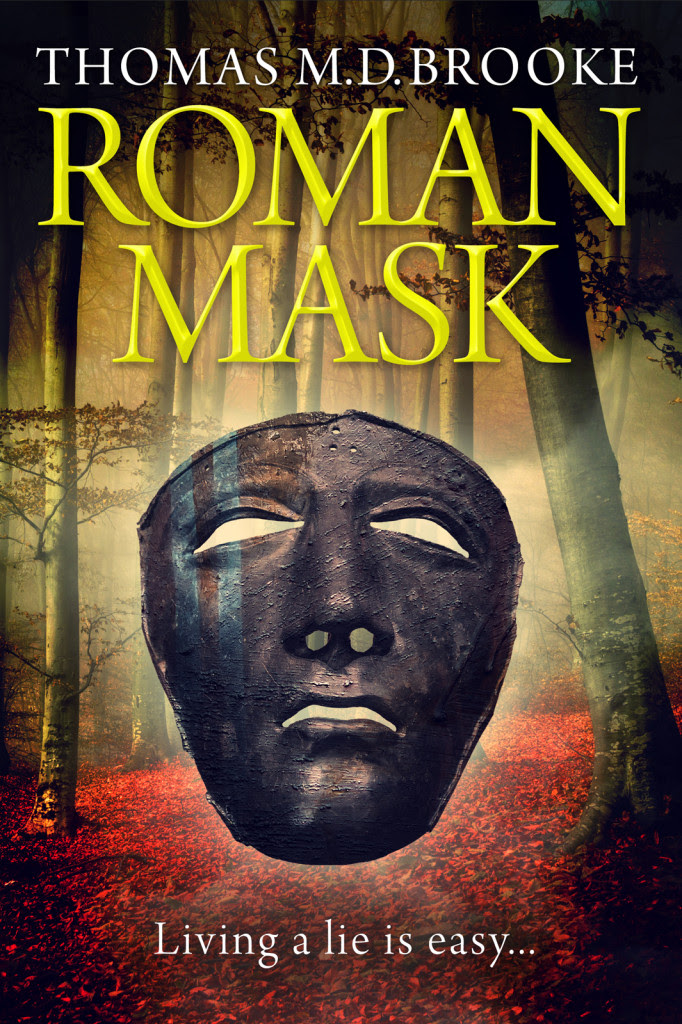 What is it we normally expect of the leading character in our books? Self-sacrifice? Bravery? Strength of character? Possibly with a hint of self-deprecation? Well, Cassius doesn’t have any of those. Cynicism – yes. Cowardice – possibly. Prepared to live a lie in order to further his own ends – absolutely!

It is Rome AD 9 and Augustus Caesar rules Imperial Rome at the height of its power, as the Roman Empire stretches across the known world. Cassius, son of one of her most powerful families, is the personification of Rome’s imperial strength: wealthy, popular, a war hero with a decorated military career. None of Rome’s fashionable parties are complete without him.

But he hides a secret.

After his nerve is broken in Germany, even the thought of genuine armed combat is enough to send him into a cold sweat. But this doesn’t dissuade him from living off a false reputation so he can continue a life of womanising, wine and wild parties, as he is seduced by the many vices of Rome. However, his scandalous life is interrupted by a summons from the emperor’s wife. It ends his happy decadent life and returns him to Germany to assist the Roman legions in their greatest ever trial. The events will resound through history, in the dark forests of the Teutoburg …

I have researched the calamitous history of the doomed legions that marched into the Teutoburg Forest in AD 9, using a wide range of historical sources including the classical works of Tacitus and the more recent archaeological findings of the early 1990s in Kalkriese. I have put my complicated hero, who clearly suffers from the post-traumatic stress of his last encounter with the German tribes, at the centre of the events that rocked Rome to its foundations. How can a man, so flawed in so many respects, possibly impact on these terrible events? By his humanity, by coming to terms with his flaws, and learning to stop hating himself for them. It is a tale of betrayal and hardship, but also personal redemption. 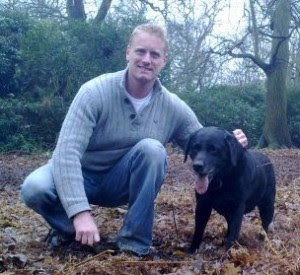 Thomas Brooke lives in London where he works in the exciting, and sometimes crazy, fashion world. He is also a committed writer and he spends as much time as he can in his beloved Northumbrian hills, where up until recently could be seen walking with his black Labrador Fergus, who sadly passed in January 2015. Fergus was a constant companion to the writing of the novel and prevented many writers’ tantrums.

Roman Mask is Thomas Brooke’s second novel, although this will be the first available for sale.

As well as writing novels, he also writes a blog on both historical and fantasy genre novels.

For more information on Thomas M D Brooke, visit www.thomasmdbrooke.com and www.romanmask.com. You can also find him on Twitter, Google+, and Pinterest.