The Seven Sisters Feature and Giveaway 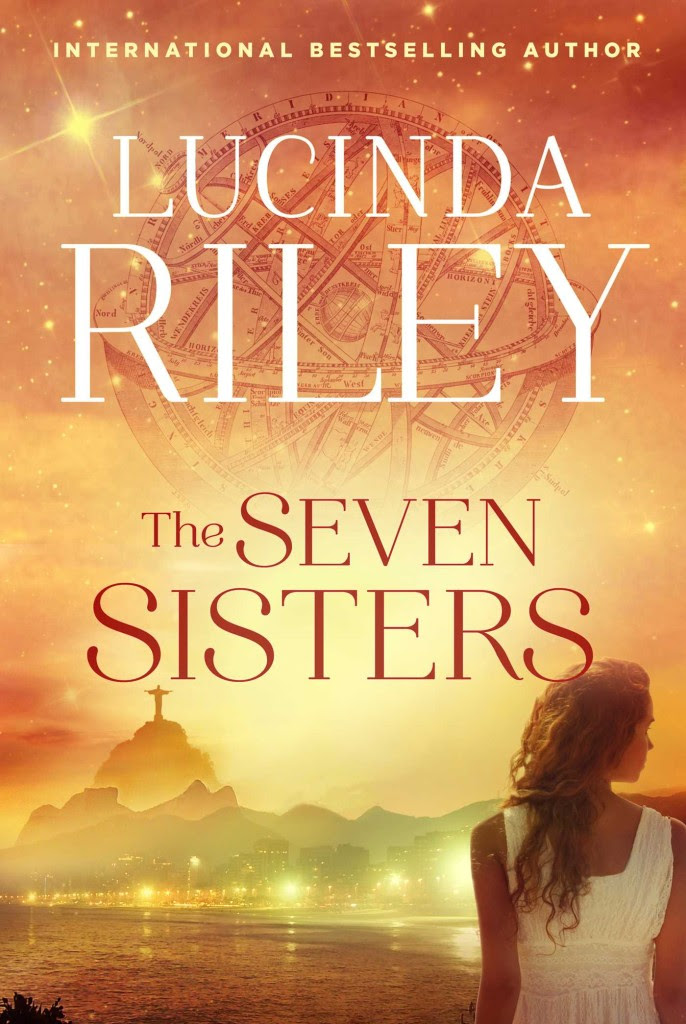 Internationally bestselling author Lucinda Riley returns with THE SEVEN SISTERS, the first novel in a spellbinding new series (seven books in all) inspired by the ancient myth of the Seven Sisters of Pleiades. THE SEVEN SISTERS takes readers from the shores of Lake Geneva to modern-day Rio de Janeiro to bohemian Paris of the 1920s in a sweeping saga of passion, sacrifice, and the enduring power of art.

Upon the death of their wealthy, enigmatic father, Maia D’Apliese and her sisters convene at their family home, a secluded estate on the shores of Lake Geneva. Each of the sisters had been adopted at birth from a different part of the globe. Maia, the eldest, is the first to learn of their adoptive father’s death. Confusion is added to her grief when the sisters -- Maia, the beauty; Ally, the leader; Star, the peacemaker; CeCe, the pragmatist; Tiggy, the nurturer; and Electra, the fireball – gather to hear the reading of the will. Their father has left each of his daughters a simple clue about her birthplace.

Until now, Maia has constructed her life so that she does not have to leave the safety of the family nest. But spurred by her father’s final bequest, Maia embarks on a journey to Rio de Janeiro to discover the truth of her origins. In Rio, Maia is accompanied by Floriano Quintelas, a novelist and amateur historian, who is intrigued to discover that Maia is apparently descended from the Aires Cabrals, an aristocratic Portuguese family who have been prominent in the country for the past two centuries. Together, they delve into her complex family history, a quest that is helped by their discovery of the crumbling mansion where an elderly woman – Maia’s biological grandmother -- is on the verge of death. When the old woman’s caretaker secretly slips Maia a stack of old letters, an astonishing family history unfolds.

Praise for The Seven Sisters

"A brilliant page-turner, soaked in glamour and romance." -The Daily Mail

"Riley launches her most ambitious and exciting writing project to date...…a labyrinth of seductive time-switch stories, the enchanting brand of novel writing which has made Riley one of the best women’s fiction authors on the market… An epic start to an epic series." -The Lancashire Evening Post

The Seven Sisters Available at

Giveaway is for one paperback of The Seven Sisters.

– Must be 18 or older to enter.
– Giveaway is open to US residents only.
– Only one entry per household.
– All giveaway entrants agree to be honest and not cheat the systems; any suspect of fraud is decided upon by blog/site owner and the sponsor, and entrants may be disqualified at our discretion. 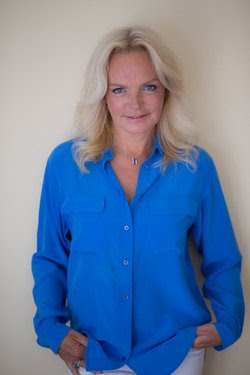 Lucinda Riley was born in Ireland and during her childhood travelled extensively abroad, particularly to the Far East to visit her father.

Moving to London she became an actress working in film, theatre and television. Five years ago she designed and built a house on the island of Koh Chang in Thailand, where her father had purchased land many years before. Her passion for history combined with her love of travel, and Thailand in particular, inspired her to write her novel Hothouse Flower, published by Penguin in November 2010.

She currently lives in Norfolk and France with her husband and four children.

Girl on the Cliff

Review & Giveaway at Peeking Between the Pages

Spotlight & Giveaway at A Novel Review

Review at Just One More Chapter

Spotlight at Let them Read Books

Review at Always With a Book

Review at Oh, for the Hook of a Book!

Review at She is Too Fond of Books

Review at A Novel Review

Review at A Literary Vacation

Spotlight & Giveaway at To Read, or Not to Read