Excerpt from The Outlander King by Hilary Rhodes 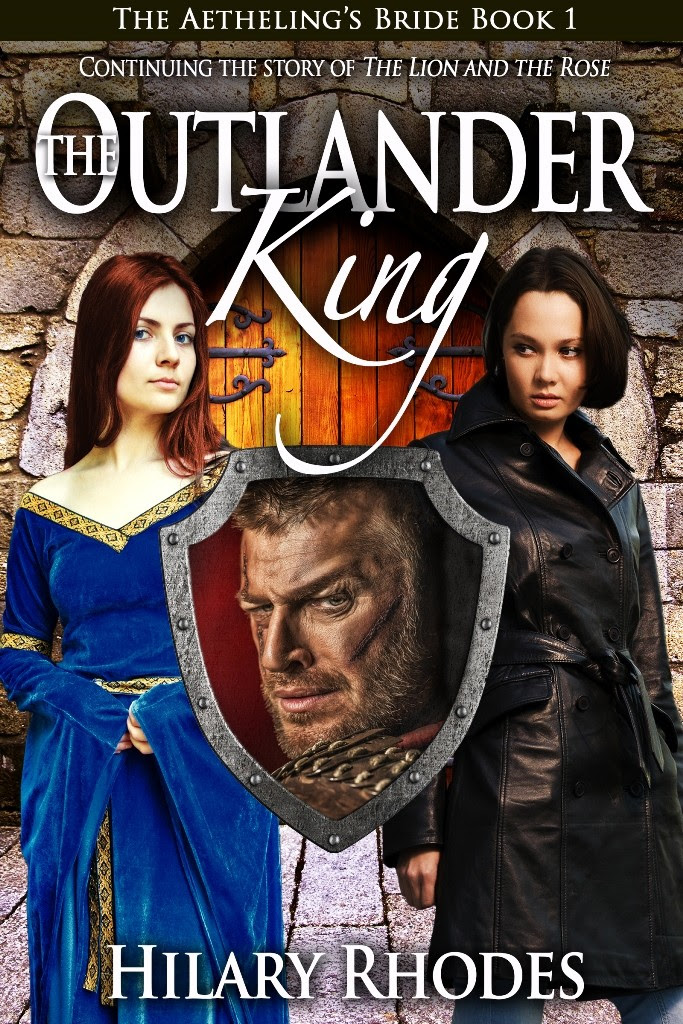 The Outlander King (The Aetheling's Bride, Book 1)
by Hilary Rhodes

The story of The Lion and the Rose and the Norman Conquest continues in this spellbinding new historical fiction series from author Hilary Rhodes, pulling back the curtain on the lives of two remarkable women connected across centuries: Aislinn, a seventeen-year-old English girl caught up in the advancing army of the “outlander king,” the man who will become known to history as William the Conqueror. Thrust into the center of the new Norman court and a dizzying web of political intrigue and plotting princes, she must choose her alliances carefully in a game of thrones where the stakes are unimaginably high. Embroiled in rebellions and betrayals, Aislinn learns the price of loyalty, struggles to find her home, and save those she loves – and, perhaps, her own soul as well.

Almost nine hundred years later in 1987, Selma Murray, an American graduate student at Oxford University, is researching the mysterious “Aethelinga” manuscript, as Aislinn’s chronicle has come to be known. Trying to work out the riddles of someone else’s past is a way for Selma to dodge her own troubling ghosts – yet the two are becoming inextricably intertwined. She must face her own demons, answer Aislinn’s questions, and find forgiveness – for herself and others – in this epically scaled but intimately examined, extensively researched look at the creation of history, the universality of humanity, and the many faces it has worn no matter the century: loss, grief, guilt, redemption, and love.


EXCERPT FROM THE OUTLANDER KING BY HILARY RHODES

THIS RECORD BEING A TRUE AND HONEST ACCOUNT OF MY DAYS, SET DOWN IN MINE own hand in God’s Year 1112. My name is Aislinn. I have been daughter, sister, mother, servant, and lady, and many other roles that must be unfolded in their turn, yet I do not know to whose hands I commend these words. I am alone these days, after all.
Perhaps you are surprised, my unknown reader, that this is the record of a woman. I know it is uncommon, but then, I have had an uncommon life. If I am blessed, I shall be allowed seven more years to my biblical promise of threescore and ten, but nothing is ever certain and winter is coming. That is why I must have this down at last.

This chronicle is written under Alexander, King of Scots, whose parents and uncle have been known to me dear. In England, the head that wears the crown is that of Henry Beauclerc, and the ties bind me here as well, for I have also been subject under his brother, William the second, and his father, William the first. There is much to say of them all, for this has been a long journey. But I shall start my tale at its beginning, in anno Dominus, 1066.

I was seventeen years old. 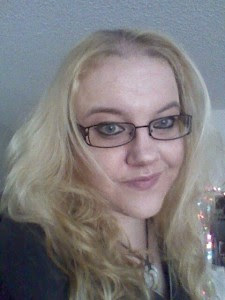 Hilary Rhodes is a scholar, author, blogger, and all-around geek who fell in love with medieval England while spending a year abroad at Oxford University. She holds a B.A. and M.A. in history, and is currently preparing for doctoral studies at the University of Leeds, fulfilling a years-long dream to return to the UK. In what little spare time she has, she enjoys reading, blogging about her favorite TV shows, movies, and books, music, and traveling.

Monday, August 24
Spotlight & Excerpt at What Is That Book About

Tuesday, August 25
Review at Based on a True Story

Wednesday, August 26
Spotlight & Excerpt at To Read, or Not to Read
Spotlight & Giveaway at Teddy Rose Book Reviews Plus More

Saturday, September 5
Review at A Fold in the Spine

Monday, September 7
Review & Excerpt at Queen of All She Reads