Feature and Giveaway: A Master Passion by Juliet Waldron 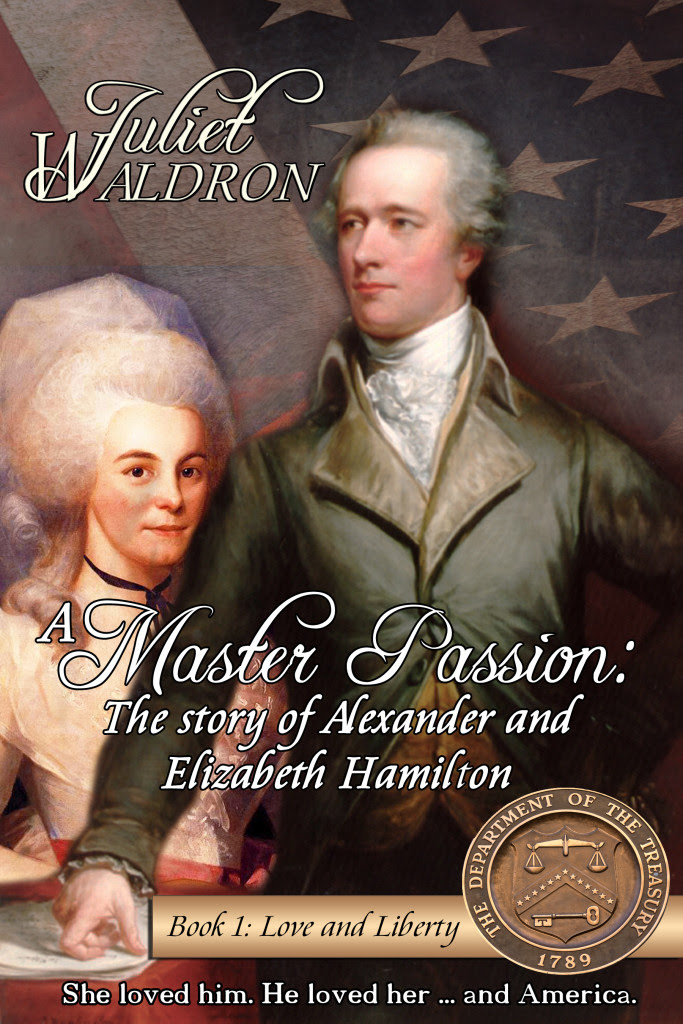 A Master Passion: The Story of Alexander and Elizabeth Hamilton: Book One: Love and Liberty
by Juliet Waldron

THE MASTER PASSION is the story of the marriage of our brilliant first Secretary of the Treasury, Alexander Hamilton, and his courageous wife, Elizabeth Schuyler. It begins with a whirlwind Revolutionary War courtship at Washington’s headquarters. Conflict, however, is built into this marriage.

Betsy's passion is Alexander. While Hamilton adores his wife and children, there are times when he loves America more.

“...And hence one Master Passion in the breast
Like Aaron's serpent, swallows up all the rest..." ~~Alexander Pope


Alexander Hamilton has been my hero since I was a ten year old, which means I’ve been imagining him for a long time. When I decided to finally write “his” book, I’d just finished a novel about Wolfgang A. Mozart, as told by his wife. It would be a familiar approach, I thought, to tell the Hamilton story from the same womanly angle.  Or, so I thought—until I realized I didn’t know much about Alexander’s wife, Betsy. 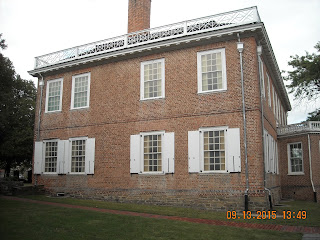 Was she just another Colonial Dame? Well not exactly. The big house in Albany where Elizabeth Schuyler was brought up was “American with a difference.”

Historical fiction readers are familiar with the customs of the Scots, Irish and. But as a New York school child, I also was taught about the Dutch, who had given place names all along the Hudson, founded N.Y.C., and had inspired Washington Irving to write his winking ghost story: The Legend of Sleepy Hollow. Although Betsy’s father, Major General Philip Schuyler, successfully “English-ified” himself, she probably learned Dutch at her Daddy’s knee. (During the Revolution, Betsy and Baron von Steuben would converse in it.) She was raised on the tail end of a folkway which retained some notable differences from those of her English neighbors.

Even the wealthiest ladies were inclined to hands-on. They were taught how to cook and garden, how to spin, to keep fowl, to weave and sew—as well as keep household accounts.  An old family friend, James McHenry, wrote tellingly to Hamilton: “Your wife…has as much merit as your Treasurer as you have as Treasurer of the wealth of the United States.” It was no secret who kept afloat the daily affairs of this often-preoccupied Founding Father. 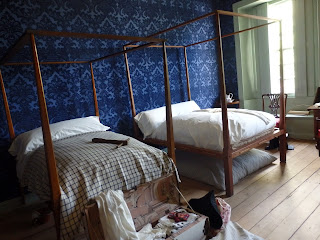 Dutch women were also not so quick to hand their babies—messy, inconvenient creatures—off to servants or slaves. Despite the then commonly fatal water-borne and childhood diseases, Mrs. Hamilton not only bore eight children, she raised every one of them to adulthood, something of a feat in that era, which testifies to a woman diligently breast-feeding.

They were never wealthy, so Mrs. Hamilton probably did a great deal more around her house than the wives of many other men in that founding federal government. I enjoyed putting growing Hamilton family into the story, to try to imagine something about the children—six boys and two girls—from scant facts and a few anecdotes. Every big family has a hierarchy, from oldest to youngest, from girls to boys; these young Hamiltons will experience their father’s “odd destiny” as a personal tragedy.

~Learn more about Elizabeth’s life and about her beloved Alexander—immigrant, genius, and nation builder—in A Master Passion, in print and “e” @
http://amzn.com/B014AY2YU0
https://www.smashwords.com/books/view/538709
https://store.kobobooks.com/en-CA/ebook/a-master-passion-the-story-of-alexander-and-elizabeth-hamilton
http://www.barnesandnoble.com/w/a-master-passion-the-story-of-alexander-and-elizabeth-hamilton-juliet-waldron/1122410105?ean=9781771456746 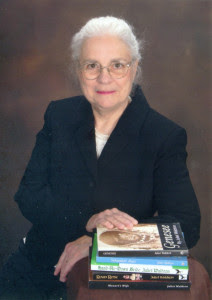 Juliet Waldron has lived in many US states, in the UK and the West Indies. She earned a B. A. in English, but has worked at jobs ranging from artist’s model to brokerage. Thirty years ago, after her sons left home, she dropped out of 9-5 and began to write, hoping to create a genuine time travel experience for her readers. Juliet’s a grandmother, a cat person, and fascinated by reading history and archeology. Juliet spends a lot of time visiting other centuries, but she’s also certain she doesn’t want to live there.

Juliet gardens, bicycles and is involved in local advocacy groups. She and her husband of fifty years enjoy the winding backroads of PA aboard their Hayabusa superbike.

Monday, September 21
Interview at Library Educated
Guest Post at What Is That Book About

Tuesday, September 22
Review at With Her Nose Stuck In A Book
Spotlight at Please Pass the Books

Thursday, September 24
Guest Post at To Read, Or Not to Read

Saturday, September 26
Spotlight at View from the Birdhouse

Monday, September 28
Review at In a Minute

Wednesday, September 30
Review at A Fold in the Spine
Spotlight at CelticLady's Reviews

Thursday, October 1
Review at Bookish
Review at The Maiden's Court

To enter to win a paperback copy of A Master Passion & $5 Amazon Gift Card, please enter via the GLEAM form below.

– Giveaway ends at 11:59pm EST on October 2nd. You must be 18 or older to enter.
– Giveaway is open to US residents only.
– Only one entry per household.
– All giveaway entrants agree to be honest and not cheat the systems; any suspect of fraud is decided upon by blog/site owner and the sponsor, and entrants may be disqualified at our discretion
– Winner has 48 hours to claim prize or new winner is chosen.