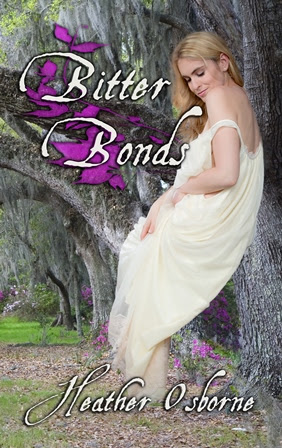 Brutally torn between duty and his heart, Henri Du Cormier never expected to be completely enraptured with Adrienne Beaumont, the sister of his betrothed. As the new owner of St. Esprit, Henri knows he must work his way into a tight-knit society, and spurning his fiancée will do the complete opposite. However, there are hidden secrets, black magic, and voodoo entwined like poisonous vines into the Louisiana plantation. Will Henri end up cursing himself in life and love?

Adrienne Beaumont is anything but ordinary in a world of demure, Southern belles. Desiring little more than to be rid of a vengeful older sister, she finds herself inexplicably drawn to the mysterious Henri Du Cormier. As their lives grow increasingly entangled, will Adrienne give in to the burgeoning attraction, or will fate play another card? 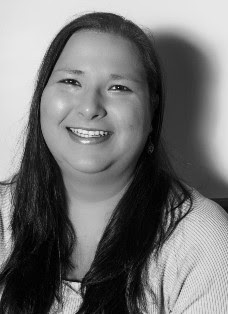 Heather Osborne was born and raised in California. She has a Bachelor of Science in Criminology and Victimology, as well as coursework in Early Childhood Education. In 2009, she met her husband and moved to Scotland, very much a dream of hers since she was a small child. Heather has been writing short stories for as long as she can remember. She also has written and directed several plays. In her spare time, Heather enjoys reading, writing (of course!), theatre, as well as caring for her young son. She also reviews for Readers' Favorite.

Kick Off at Passages to the Past

Excerpt & Giveaway at To Read, Or Not to Read

Review at Back Porchervations

Interview at The Editing Pen

Review at The Book Junkie Reads

The giveaway is for one paperback, open to US addresses only.


– Only one entry per household.
– All giveaway entrants agree to be honest and not cheat the systems; any suspect of fraud is decided upon by blog/site owner and the sponsor, and entrants may be disqualified at our discretion.