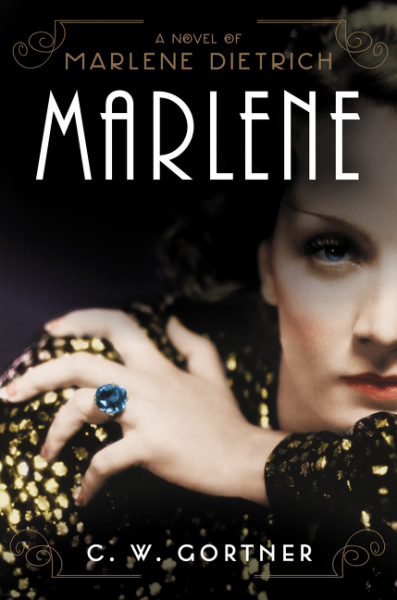 Marlene: A Novel of Marlene Dietrich by C.W. Gortner

A lush, dramatic biographical novel of one of the most glamorous and alluring legends of Hollywood’s golden age, Marlene Dietrich—from the gender-bending cabarets of Weimar Berlin to the lush film studios of Hollywood, a sweeping story of passion, glamour, ambition, art, and war from the author of Mademoiselle Chanel.

Raised in genteel poverty after the First World War, Maria Magdalena Dietrich dreams of a life on the stage. When a budding career as a violinist is cut short, the willful teenager vows to become a singer, trading her family’s proper, middle-class society for the free-spirited, louche world of Weimar Berlin’s cabarets and drag balls. With her sultry beauty, smoky voice, seductive silk cocktail dresses, and androgynous tailored suits, Marlene performs to packed houses and becomes entangled in a series of stormy love affairs that push the boundaries of social convention.

For the beautiful, desirous Marlene, neither fame nor marriage and motherhood can cure her wanderlust. As Hitler and the Nazis rise to power, she sets sail for America. Rivaling the success of another European import, Greta Garbo, Marlene quickly becomes one of Hollywood’s leading ladies, starring with legends such as Gary Cooper, John Wayne, and Cary Grant. Desperate for her return, Hitler tries to lure her with dazzling promises. Marlene instead chooses to become an American citizen, and after her new nation is forced into World War II, she tours with the USO, performing for thousands of Allied troops in Europe and Africa.

But one day she returns to Germany. Escorted by General George Patton himself, Marlene is heartbroken by the war’s devastation and the evil legacy of the Third Reich that has transformed her homeland and the family she loved.

An enthralling and insightful account of this extraordinary legend, Marlene reveals the inner life of a woman of grit, glamour, and ambition who defied convention, seduced the world, and forged her own path on her own terms.

Marlene Dietrich is an unforgettable actress. There's something about her presence and beauty that captivate audiences, even today. She lived her life on her own terms and left a legacy of classic movies. It's not surprising that many novels have been written about this screen siren. However, though this novel is fiction, it closely follows the life of Dietrich from childhood to adulthood.

Marlene begins in 1914. She was an intelligent girl who wanted more out of life than what her mother had planned. After seeing a movie, nothing else would do for her. She knew her destiny was to be in films, and she would do whatever it takes to get there. Along the way, she meets many people who would shape and influence her life. And her life is very vibrant and interesting to say the least.

Marlene Dietrich's life was glamorous, but it was also full of hard work, passion, and pain. Through this novel you get a glimpse into the life of a beloved actress as she walks the rocky road of stardom. And if one thing is to be said about her, it's that she's a survivor.

C.W. Gortner has written many books based on some of history's most interesting women. I've read a few of his books and enjoyed them immensely, so I was excited to read his latest novel to see how he would make the golden-age of Hollywood come to life. Once again his love for his subjects and hours of research are reflected in the prose. He could have me convinced he was a fly on the wall of Marlene's bedroom. 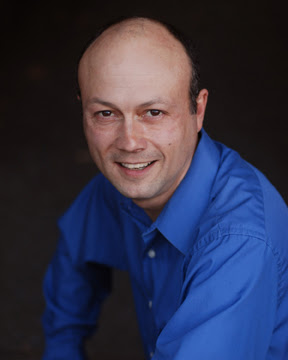 Review at A Bookish Affair

Review at To Read, or Not to Read

Spotlight at Passages to the Past

Review at Peeking Between the Pages

Interview at A Literary Vacation

Review at One Book Shy of a Full Shelf

Review at Books Without Any Pictures

Interview at One Book Shy of a Full Shelf

Review at Just One More Chapter

To enter the Marlene Blog Tour Giveaway please see the GLEAM form below.

– Giveaway is open to US residents only.

– Only one entry per household.

– All giveaway entrants agree to be honest and not cheat the systems; any suspect of fraud is decided upon by blog/site owner and the sponsor, and entrants may be disqualified at our discretion.

– Winner has 48 hours to claim prize or new winner is chosen.