Hi, folks! My name’s Dane Cobain and I’m an indie author and a keen reader, and today those two loves are coming together in a guest post that I’m super excited about. Big thanks to Marcie for hosting me!

The writing community is a supportive one, and I’ve never subscribed to the view that other writers are my competition. There’s room for all of us, and so today I wanted to share the love by recommended ten of my favourite indie authors. Let’s get started. 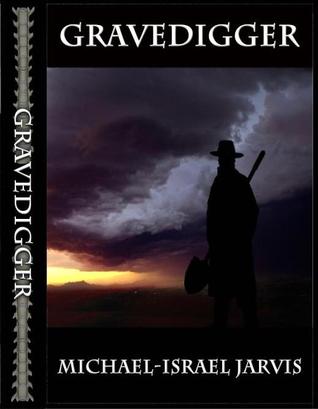 Jarvis is a young adult-ish fantasy and sci-fi writer who’s based in the UK, like I am. So far, I’ve only read Gravedigger, but I gave it a glowing review on my site – it’s a fantasy adventure about a young gravedigger called Perin, a hero who wields a space instead of a sword. He’s also penned a couple of other books I want to take a look at, including Osric Fingerbone and the Boy Murderer.

Oli is noteworthy because he’s one of only two authors on this list who live in my local area, but he deserves a shout-out because of his solid work ethic and entertaining penmanship, which some people find reminiscent of Douglas Adams. I recently read Strange Days in High Wycombe and I’ll be working through some of the Filmic Cuts short story collections next.

J. G. Clay is a horror author and a friend of mine who’s probably most well-known for his Tales of Blood and Sulphur short story collection. I once got to hang out with him at an author signing event in Birmingham, which was a great way of making new friends and contacts. 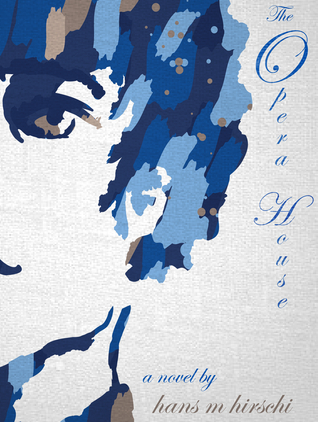 I can’t remember how I first discovered Hans, but I’ve been lucky enough to read three of his novels – Willem of the Tafel, Fallen Angels of Karnataka and The Opera House. Despite him being primarily an LGBT writer, his work follows the best traditions of classic literature and shouldn’t be confined by its genre.

Pembroke Sinclair knows more than anyone ever needs to know about zombies. Her post-apocalyptic novel Life After Death was a lot of fun, but I also recommend Undead Obsessed, her non-fiction book about her journey to learn more about zombies.

Jesse is the badass author of the Billy Purgatory series, which feature a skateboarding protagonist and a lot of weird stuff going on. It’s hard to classify his work as any particular genre because it takes all sorts of influences and pulls them together into something that needs to be read to be believed.

I’ve only read one of Duncan’s books, his short story collection called Gristle & Bone. I thought that the cover was excellent, despite the fact that I’m a vegetarian, and the stories were just as good. In my mind, Duncan’s up there with people like Clive Barker and Stephen King.

Stevyn is the second author on this list to be based in High Wycombe. Stephen has worked as a researcher on the TV show QI, and Stephen Fry himself recommends his Joined-Up Thinking. So far, that’s the only one of his books that I’ve read, but I’m looking forward to grabbing a copy of his latest book, Why Did The Policeman Cross The Road?.

I have to include Adrian on this list because he named a character in one of his books after me. Adrian had me as part of a Secret Santa blog tour that was organised by a mutual friend of ours, and he sent me a copy of his book. I enjoyed it and so I looked him up, and I’ve been following his work ever since.

Sharon wrote a book called Curse of the Seven 70s that I enjoyed, despite it not being in my usual genre. She’s also contributing to an anthology project that I’m working on, and she’s been a good friend and supporter over the years. You should check her out!

So there you have it – there are ten indie authors that I’d recommend checking out if you haven’t already. But now it’s over to you – drop me a tweet or leave a comment to let me know who your favourite indie authors are. After all, I’m always up for discovering new authors!

Dane Cobain (High Wycombe, Buckinghamshire, UK) is an independent poet, musician and storyteller with a passion for language and learning. When he's not in front of a screen writing stories and poetry, he can be found working on his book review blog or developing his website.
Dane Cobain Guest Post