Check out an audio clip from Richard Storry's The Cryptic Lines

Audiobook Title: The Cryptic Lines
Author: Richard Storry
Narrator: Jake Urry
Publisher: Richard Alan Storry
Length: 4 hours and 13 minutes (unabridged)
Audio Release Date: March 16, 2016
Synopsis: Set in a sprawling gothic mansion in a remote coastal location, somewhere in the British Isles, the elderly recluse Lord Alfred Willoughby is deciding what is to become of his vast fortune after his death. Whilst his head is telling him to leave nothing at all to his wastrel son, Matthew, his heart is speaking differently. After much deliberation, in a last-ditch attempt to try and show to his son the importance of applying himself to a task and staying with it to the end, he devises a series of enigmatic puzzles cunningly concealed within the lines of a poem – the cryptic lines. If he completes the task successfully and solves the puzzles he will inherit the entire estate; but if he fails he will receive nothing. However, from Lord Alfred’s Will it emerges that Matthew is not the only interested party. The mysterious old house holds many secrets, and nothing is as it first appears… 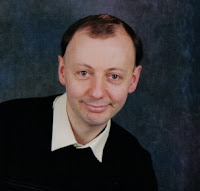 Richard is the author of four published novels, with his fifth “A Looming of Vultures” due for publication in 2017. Prior to writing his first novel, “The Cryptic Lines” he was very busy in the theatrical world: He composed the incidental music to Chekhov’s Three Sisters, seen in London’s West End, starring Kristin Scott Thomas and Eric Sykes, and subsequently broadcast on BBC4 television. His musical adaptation of “The Brothers Lionheart” premiered at London’s Pleasance Theatre, followed by a successful run at the Edinburgh Festival where it was voted Best Childrens’ Play. “The Cryptic Lines” has now been adapted for both the stage and screen. 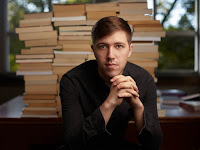 Jake Urry is a British actor and audiobook narrator, and also co-founder of Just Some Theatre. Since graduating from an Acting degree course in 2012 he’s toured with Just Some Theatre as an actor and producer, worked on a number of commercial voice over projects and most recently started producing Audiobooks. Jake has produced over 10 titles since March 2016 and has rapidly found himself at home narrating Thriller, Horror, Mystery and Suspense titles. His audiobook work includes dark psychological thrillers White is the Coldest Colour and Portraits of the Dead by John Nicholl, occult mystery series The Ulrich Files by Ambrose Ibsen, and gritty Sci-Fi novel Shadows of Tomorrow by Jessica Meats. 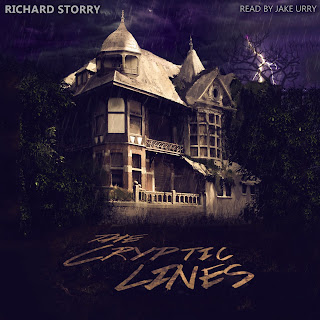 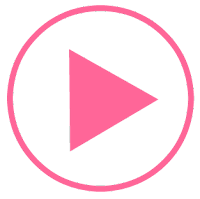