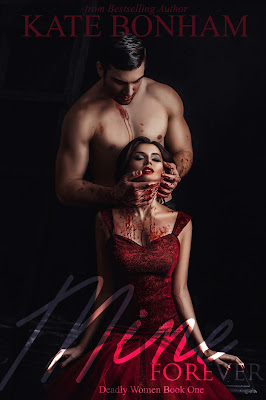 JETT
She's mine.
Ever since I first laid eyes on her, I knew there was something about her but I had to be sure.
I had to know she was like me.
Now, after what I've put her through, I own her.
But they keep trying to pull her away from me.
They keep trying to destroy my world forcing me to unleash hell on earth to keep her in my arms.
EBONY
I’m broken, alone and hated by my own family.
When Jett Black walks into my life, I know I'm not safe.
Not safe from him, not safe from anyone and yet I can't get enough of him.
He's my savior in every way, shape and form.
Finally, after years I felt as if I was on the right path until forces try to tear us apart – forces which are trying to kill me.
But I won’t give him up – he’s mine...forever. 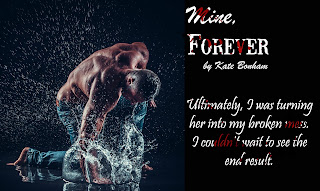 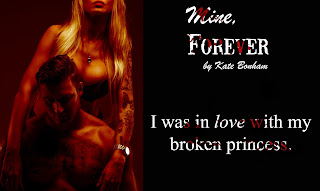 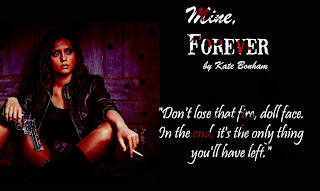 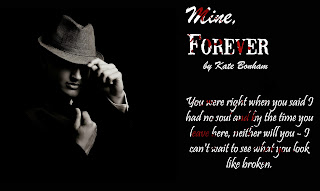 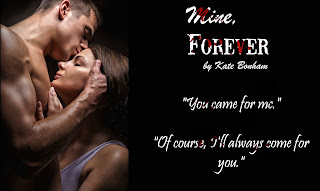 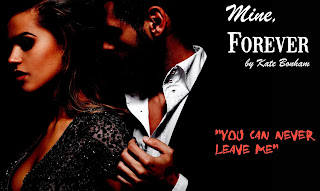 (Kindle Only for now) 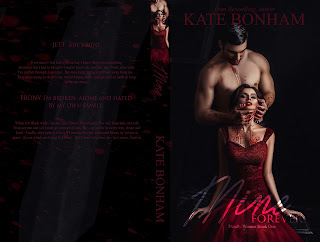 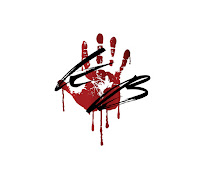 Kate grew up in Western Sydney, Australia, hoping to one day have a pet dragon and castle to roam around in. Then the Khaleesi stole her life and she was forced to reinvent herself.
It was around the age of 15 when she really thought she could make it as a writer, and after course after course on different writing styles, she finally gulped down her fear and pursued independent publishing.
When she's not writing, she's spending time with her boyfriend and their zoo of pets that include snakes, spiders, lizards, gecko, an axolotl and a bird.