January's New Books on the Block

Welcome to the first New Books on the Block of 2017! In case you're new to this feature, NBOTB is posted the first Friday of every month. *It highlights new-ish books that you might not know about. Also, some of these books are available for free is you subscribe to Kindle Unlimited. Make sure you check the price before purchasing. If you'd like to see your book featured in February, please fill out this form. 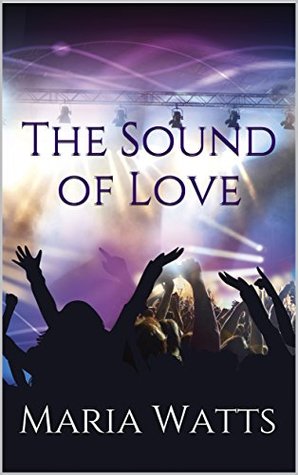 The Sound of Love by Maria Watts

It is the nineties, the decade of boy bands. Every girl is in love with the Funky Guys, the most famous boy band of them all, dominating the charts worldwide.

Nina Bains is a normal schoolgirl from Southampton. She lives the life of every teenager going to school, hanging out with her friends and fantasizing about Chris Mulligan, one of the charismatic lead singers of the Funky Guys.

Until one day by sheer coincidence Nina has the chance to get to know Chris personally. They fall in love and their two worlds collide with such a force that Nina is knocked out of her everyday life before she even realizes what is happening. As she is drawn more and more into Chris' world, she suddenly finds herself on tour with a boy band phenomenon in a whirlwind of fancy hotels, tour buses, venues, fans, groupies and music. Soon she realizes all that glitters is not gold and she has to question everything she once believed in.

Will Nina survive life on the road? Is her love for Chris worth risking everything? And above all: Does Chris even understand the meaning of love?

Depression, healing, and forgiveness played a huge role in Anika Sims life. At first glance, you would think Anika has her life together. She is the CEO of Regal Publishing LLC. She has five New York Best Sellers and is the youth minister at her church. However, behind the smile that she always carries is a woman filled with pain and moments of depression. Anika's Story: will show you the importance of making peace with your past and forgiving those that have hurt you. 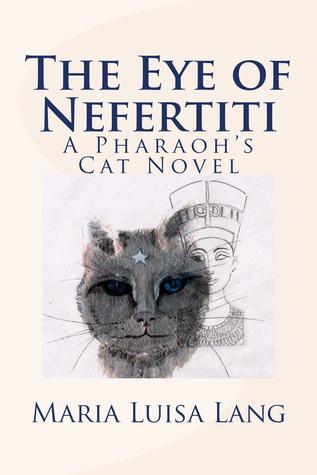 *Nancy read the first book in this series and loved it!

The Eye of Nefertiti: A Pharaoh's Cat Novel by Maria Luisa Lang

The Eye of Nefertiti is both a stand-alone novel and a sequel to The Pharaoh’s Cat. The time-traveling ancient Egyptian feline with human powers returns together with his beloved Pharaoh and his close friends, the High Priest of Amun-Ra and Elena, an Egyptologist’s daughter.

The cat is quick-witted, wise-cracking narrator as well as free-spirited, ever-curious protagonist, and the story he tells is an exotic, imaginative, spell-binding tragicomedy. The cat travels from present-day New York City to England, both ancient and modern, then to ancient Egypt, where he confronts a horrible demon and experiences a sublime emotion. Once back in England, he descends into a psychological abyss so deep only the Pharaoh can save him.

The Eye of Nefertiti interweaves feline and human, past and present, natural and supernatural. It contains numerous surprises, twists and turns, intriguing characters, both human and animal, fascinating revelations about ancient Egyptian history and culture, and an ingenious application of the Tarot and an Italian opera.

It's the twilight of the second age in a group of five galaxies called the QuintAstraya. The era of Guardian victories over the military forces of the Tisrad master races has come to an end. Now a dreadful prophecy unfolds, one that affects every living soul in the QuintAstraya. And it begins in a region of lawless deep space called the dead zone.

Embittered that he had to postpone his engagement to his beloved fiancEe and with a strong sense of foreboding, Captain Asafa of the Guardian ship Osparatta is sent on an unusual mission beyond Guardian borders to rescue a civilian exploration team of a transitional government. But instead of finding helpless scientists, he finds himself the vanguard against resurrected legions of conscripted soldiers once serving the Tisrad master races, killed millennia ago. With less than a full complement of crew, and the Osparatta's losses mounting by the minute, Asafa is hard-pressed to carry out orders from Guardian High Command to hold his position until reinforcements arrive. But failure to hold back the rising tide of evil will determine not only the fate of himself and his crew, but every single human and peaceful alien race in the QuintAstraya. 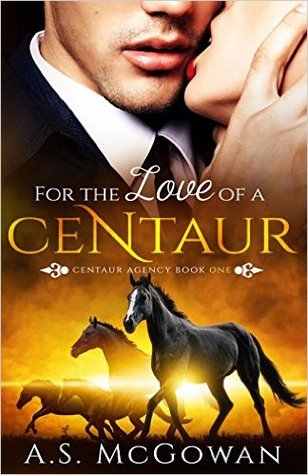 For the Love of a Centaur by A.S. McGowan

Analise woke up in the hospital to find that her parents were dead. Her father's business partner has inherited the ranch she grew up on. To make matters worse her father's will stipulates she cannot receive her inheritance until she turns twenty-one. Now penniless and homeless, she agrees to a marriage of convenience with her father's business partner. After turning twenty-one and with her inheritance in hand, she no longer wishes to be trapped in a loveless marriage. Moving out she builds a life for herself away from the ranch and her husband. When her husband shows up on her door step asking to give their marriage a chance, she jumps at the idea of a marriage of love. The problem is: everyone has been lying to her, her whole life. Now those lies may very well get her killed. 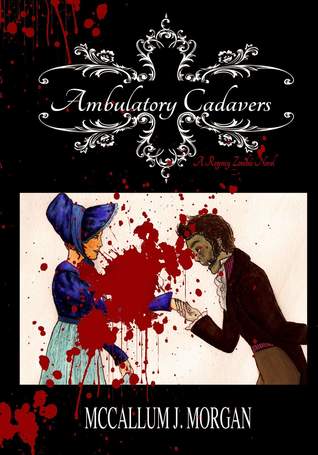 Two cousins. One on the verge of a great discovery... and excessive power, wealth, and infamy, the other on the verge of an odious marriage. Lyra will stop at nothing to achieve her father’s dream of dissolving Parliament into anatomical sludge, and to search out the farthest reaches of science and the arcane arts. That is until her own dreams begin to awaken, jolted by the electric sparkle of an artist’s eyes. Lacking a strong constitution, Alice can only run from her problems, that is until she collides into the company of a strange young man of questionable occupation and discovers her cousin’s terrible plans. The dead are about to rise, the Lords are about to fall, and things are about to get creamy. High society will never be the same again. 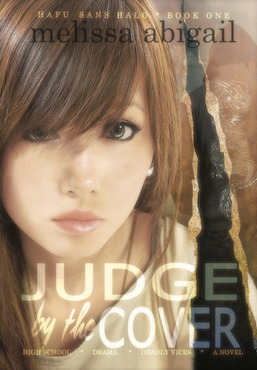 Yet, just below the surface
Lie certain dangers—
Crime, corruption, and a community divided.

Haruna Mitsukai is an overachiever with dreams of attending the University of British Columbia.Ryu Debiru is a bad boy whose only desire is to escape this ridiculous prison called "life."Both attend Shady Glenn Academy and despite their similar "hafu" identity, they couldn't despise each other more.Years of avoidance come to an end when a major assignment on Shakespeare's Merchant of Venice pairs them together. Just as everything reaches a breaking point, revelations about an old East Side mansion called "Heaven" causes Haruna to question everything she thought she knew about him and about herself. As for Ryu? Well, all that glitters is most certainly not gold.


*We do not endorse the books listed. Read at your own discretion.