February's New Books On The Block 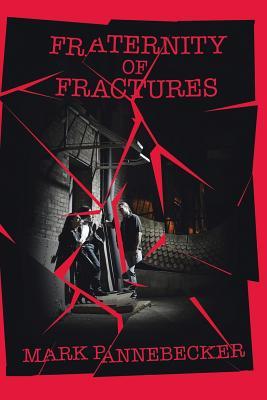 Fraternity of Fractures by Mark Pannebecker

Phoenix and Justin Sunder are master cat burglars and best friends until Dylan Panicosky enters their circle of hedonism and crime. Set in the blighted city of St. Louis in the ‘80s, Fraternity of Fractures is a love triangle played out in an urban setting full of nocturnal decadence and danger, with all the players fractured in their own way. 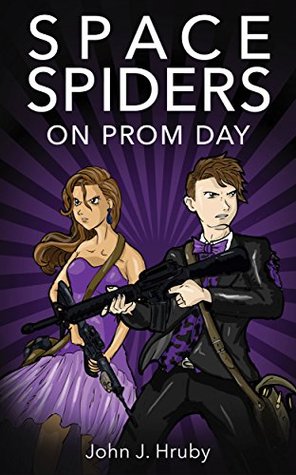 Most high school seniors enjoy Prom. These guys just want to survive it!

Space Spiders on Prom Day: Outrageous action & over-the-top survival fun with a side order of love and romance!

It's hard being a high school senior with the pressures of growing up and trying to decide “what you’re gonna do with the rest of your life,” but Chevy & Sweetie and their quirky and “interesting” friends are faced with bigger problems.

Chevy and Sweetie are normal American kids born and raised in a small farm town in the Midwest. They grew up with crops, cows, and hunting. It's a good thing they were raised with guns, because while their math and English classes may help them with their SATs, it’s their rifles and shotguns that can keep them live, stop the arachnid apocalypse, and yes, possibly save Prom! 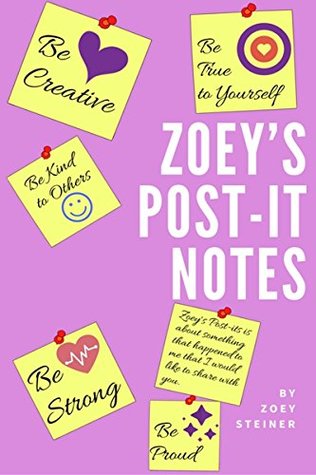 Zoey's Post-It Notes by Zoey Steiner and Jeff Steiner
Available for $0.00 if you have Kindle Unlimited

Zoey is fifth grader at Pleasant Gap Elementary.
Zoey's Post-It Notes is her story about how she dealt with bullying and other things that most youth deal with in school and life. 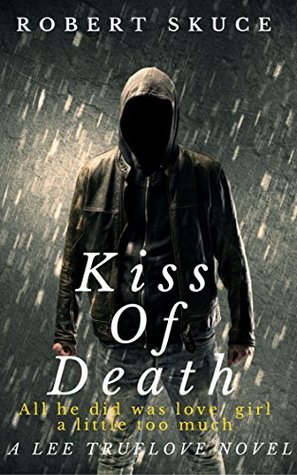 Kiss of Death by Robert Skuce

Homicide detective, Bruno Norcross, is called to investigate the brutal murder of a college call girl. This isn't just any other crime scene. Bruno has seen this scene before, only the last time, the killer got away leaving Bruno feeling as though his career is incomplete. Nobody escapes Bruno's grasp twice and when his nemesis arises again, it’s time to bring him in. A serial killer, only known as the Kiss of Death, is back, only this time he made a mistake. A witness, like no other, was left behind and this witness knows the victim better than anyone.

Rosie's stalker, Ashley Truelove knows everything about her, from what she wears to who she sees. The question isn't can Ashley help Bruno catch the killer, but will he? With meager and confusing clues, two known victims and time running out, Bruno realizes that the cost of bringing the murderer to justice will be paid in blood. With the police Sergeant on his back to catch this killer and provide justice for the death of his daughter, Bruno is racing against time. Kiss of Death only hunts occasionally and time is running out before he vanishes again. Can Bruno find the evidence to stop him or will he escape his clutches once again?