Just when you thought your tbr pile couldn't get any bigger from all the books coming out this summer from Dey Street Books, William Morrow Paperbacks, Avon and Voyager, and Harper, Harper 360 waltzes in with a few amazing titles of their own. 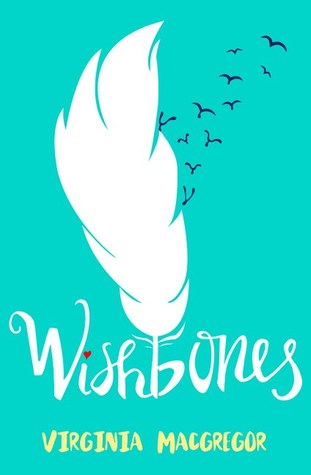 Feather Tucker has two wishes:1)To get her mum healthy again2) To win the Junior UK swimming championshipsWhen Feather comes home on New Year’s Eve to find her mother – one of Britain’s most obese women- in a diabetic coma, she realises something has to be done to save her mum’s life. But when her Mum refuses to co-operate Feather realises that the problem run deeper than just her mum’s unhealthy appetite.Over time, Feather’s mission to help her Mum becomes an investigation. With the help of friends old and new, and the hindrance of runaway pet goat Houdini, Feather’s starting to uncover when her mum’s life began to spiral out of control and why. But can Feather fix it in time for her mum to watch her swim to victory? And can she save her family for good? 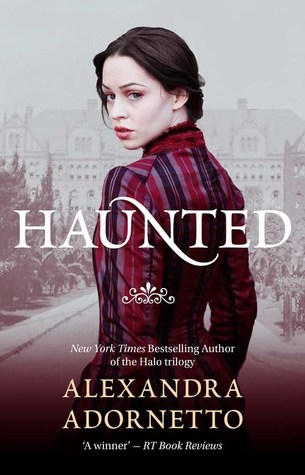 The edge-of-your seat powerful conclusion to GHOST HOUSE.In the sequel to the page-turning GHOST HOUSE, Alexander Reade turns up at Sycamore High not remembering how he got there. But worse, he doesn't remember Chloe Kennedy and believes he has come back to search for his lost love Isobel.Chloe soon realizes that Alex needs her help surviving in the modern world. With his looks and the way he speaks, it's as though he's from another century. Which he is. In fact Alex has been dead for 157 years, but that doesn't change how Chloe feels about him.Chloe begins to experiences dreams that take her to a past life and realizes they are linked to Isobel. But when Isobel appears, Alex and Chloe must accept that the past and the present have collided. Chloe is being hunted by Isobel, who is just as vengeful as ever and out to destroy any bond between Alex and Chloe.And she will do so - no matter the cost. 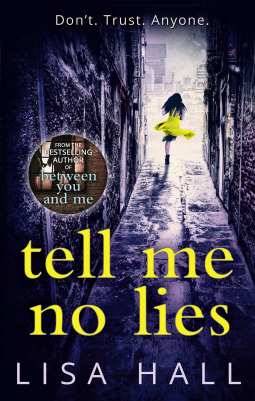 Tell Me No Lies (Paperback)
Lisa Hall
Release Date: May 9. 2017
Available for Pre-Order

Don’t. Trust. Anyone.
It was supposed to be a fresh start.

A chance to forget the past and embrace the future. But can you ever really start again?

Or does the past follow you wherever you go?

Steph and Mark have just moved house, trying to find a way forward after all the secrets, lies and betrayal.

But starting over isn’t always easy. Especially when someone will go to any lengths to make sure you never forget… 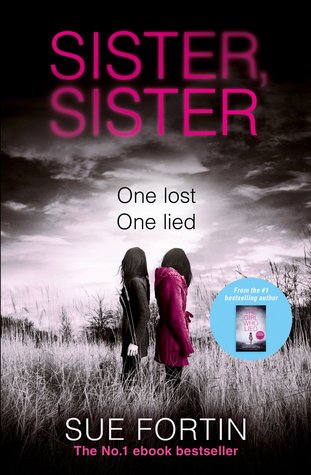 Alice: Beautiful, kind, manipulative, liar.Clare: Intelligent, loyal, paranoid, jealous.Clare thinks Alice is a manipulative liar who is trying to steal her life.Alice thinks Clare is jealous of her long-lost return and place in their family.One of them is telling the truth. The other is a maniac.Two sisters. One truth. 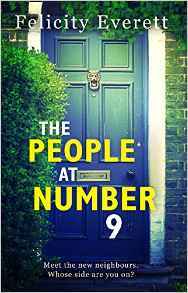 Have you met them yet, the new couple?

When Gav and Lou move into the house next door, Sara spends days plucking up courage to say hello. The neighbours are glamorous, chaotic and just a little eccentric. They make the rest of Sara's street seem dull by comparison.

When the hand of friendship is extended, Sara is delighted and flattered. Incredibly, Gav and Lou seem to see something in Sara and Neil that they admire too. In no time at all, the two couples are soulmates, sharing suppers, bottles of red wine and childcare, laughing and trading stories and secrets late into the night in one another's houses.

And the more time Sara spends with Gav and Lou, the more she longs to make changes in her own life. But those changes will come at a price. Soon Gav and Lou will be asking things they've no right to ask of their neighbours, with shattering consequences for all of them...

Have you met The People at Number 9? A dark and delicious novel about envy, longing and betrayal in the suburbs...