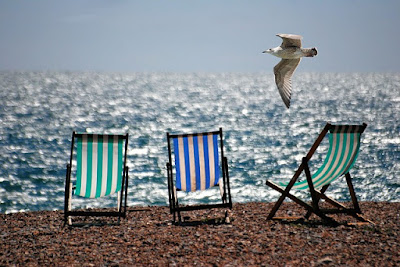 Welcome to Last Week In Review. Or should I say, Last Two Weeks in Review. We're heading into summer and a part of me is glad. I don't really like the hot summer temps though. I'm more of a mid-70s than a 90-degree girl. But there's more of a relaxed feeling when it comes to summer. Most of the kids activities are on hiatus, so I don't feel as rushed as I normally. So here's to summer--A season of relaxation, a season of reading!

Over the last two weeks I finished a few books: Understanding the Stars by X. Culletto, narrated by Lori Prince; Steeplejack (Alternative Detective #1) by A.J. Hartley; Mothers and Other Strangers
by Gina Sorell. All good books, I'll have my reviews up soon.

As for the books I'm currently reading: I finished up a few books and haven't added any new. I'm currently still reading A Man Called Ove by Fredrik Backman. And though it pained me to do so, I've put a hold on Moby Dick for the summer because on of my children is off working his first job at a summer camp. I might still read it though. I haven't decided.

I also announced my To Walk Invisible Reading Challenge: Part 1! 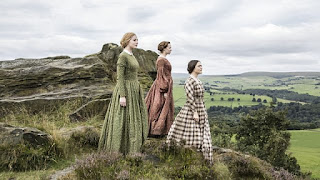 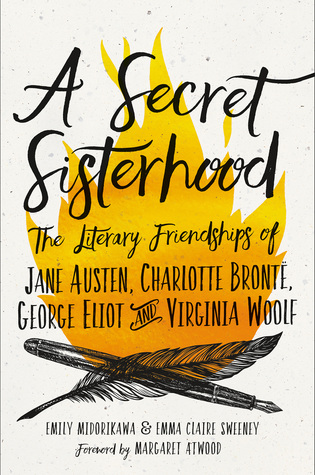 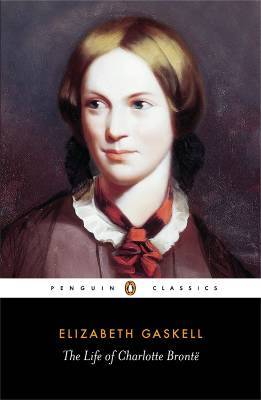 I've not really watched a lot of television or movies, but what I have watched is pretty fantastic!

A few months back I read 84 Charing Cross Road, I had no idea at the time, but there was a movie made on 1987 staring Anthony Hopkins, Judi Dench., Anne Bancroft.

I've been dying to see this movie since it came out in theater's. It was just as good as I had hoped it would be. I highly recommend it!

Last, but not least, here's a look at my June TBR pile: 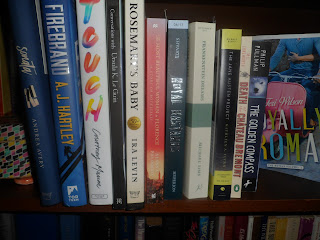 In the picture:
Sonata by Andrea Avery
Firebrand by A.J. Hartley
Touch by Courtney Maum
Conversations with Ursula K. Guin
Rosemary's Baby by Ira Levin
The Most Beautiful Woman in Florence by Alyssa Palombo
Royal Bastards by Shvarts
Frakenstein Dreams by Michael Sims
The Jane Austen Project by Kathleen A. Flynn
Death at Chateau Bremont by M.L. Longworth
The Golden Compass by Philip Pullman
Royally Roma by Teri Wilson

Some of these books are rollovers from May.

And I'm hosting a giveaway for Touch by Courtney Maum going on right now! 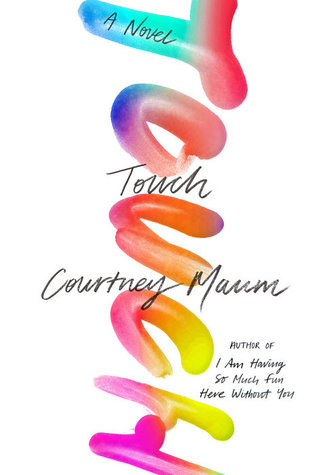