How do we celebrate audiobook month? With a #Giveaway and Recommendations @Audiobook_Comm #partner #loveaudiobooks 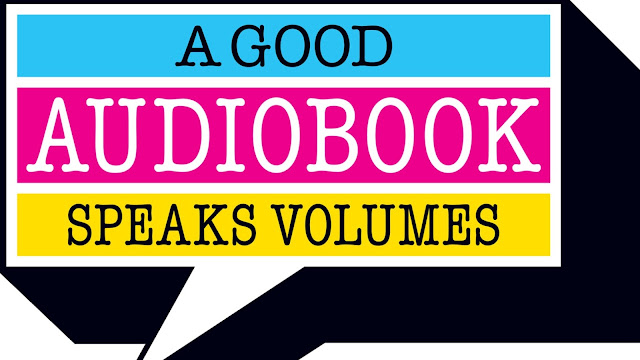 June is audiobooks month and I'm so happy to be partnering with Audiobooks.com to be able to bring you a fantastic giveaway. But first, I want to share with you my five favorite audiobooks and why I love them so much.

I've been listening to audiobooks for a long time. Some of you might be old enough to remember cassette tapes. Yes, the first audiobooks I listened to were on cassette. That was many, many years ago, and also I was also a small child at the time. I didn't listen to audiobooks for my whole teenage years. Don't ask me why. I have no idea. But as an adult, I've rediscovered my love for them. The right narrator can make a book come to life. They can make an already fantastic book become phenomenal. So here's some of my favorite audiobooks in no particular order. 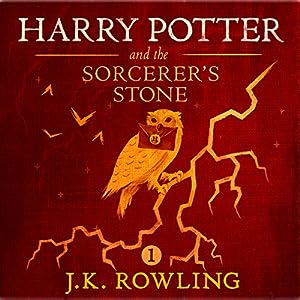 The entire Harry Potter series. The series is narrated by Jim Dale. My first time 'reading' Harry Potter was listening to these audiobooks, and I loved it. Great for all ages. 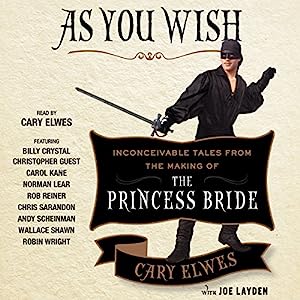 As You Wish: Inconceivable Tales From the Making of The Princess Bride is written and narrated by Cary Elwes. It also features many of the cast members from the movie. I love The Princess Bride and listening to Elwes' behind-the-scenes stories was fantastic. I recommend this book/audiobook for lovers of the movie. 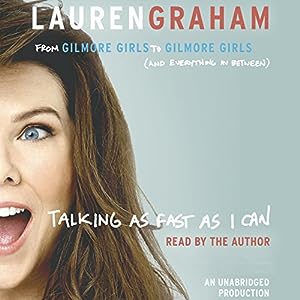 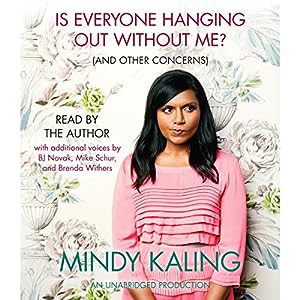 Okay, so technically #3 is two books and, once again, memoirs. But I lumped them together because they are two of my favorite celebrity memoirs. Lauren Graham you probably know from Gilmore Girls or Parenthood. In her memoir, Talking as Fast as I Can, Graham talks all things Gilmore plus she shares some non-Gilmore stories. Since I'm a big fan of Gilmore Girls, this audiobook was a must. Also, Lauren Graham narrates it, which is cool.

Mindy Kaling first caught my attention on The Office and then again with her current show, The Mindy Project. I loved the characters she played, so I was eager to check out her memoir, Is Everyone Hanging Out Without Me? This book is also narrated by the author. This was a fantastic listen. Mindy is just as entertaining here as she is on television. 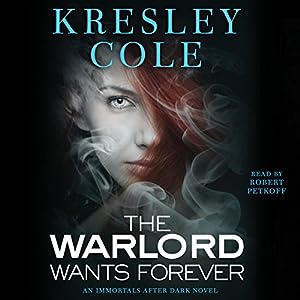 Every once and a while I get in the mood for a paranormal romance, and when I do I turn to Kresley Cole's Immortals After Dark series. This series is narrated by the very talented Robert Petkoff. If he narrated the phone book I would listen to it. He's that talented. If you've read the books, I urge you to listen to the audiobooks. Just don't listen to them with your kids around; they're a bit steamy. 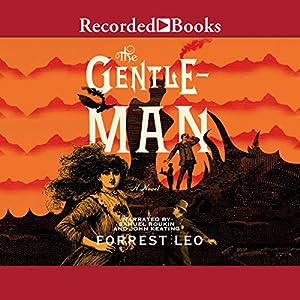 I listened to The Gentleman by Forrest Leo earlier this year and I loved it. It's narrated by Samuel Roukin and John Keating, and they make this book come alive. I can't praise it enough. After I finished it, I passed it on to my husband. This isn't his kind of book at all, and he absolutely loved it. This is a book that I highly recommend.

It's hard to only recommend a handful of books because there are so many great audiobooks, but I have one more: 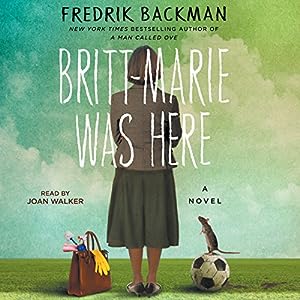 Britt-Marie Was Here was my first book by Fredrik Backman. "Forks. Knifes. Spoons. In that Order." This is the first line from the book, and I was immediately hooked. It's narrated by Joan Walker, who is spectacular. This book is what made me a fan of Backman.

Because I love audiobooks so much and I want to share the love with you, I've partnered with Audiobooks.com to give away a pair of earbuds (because you can never have too many) and 3 Free audiobook downloads from Audiobooks.com. No purchase necessary. This giveaway is open to US addresses only. You must be at least 13 years old to enter. Please read our giveaway policy before entering. Check out these other blogs and their favorite audiobooks as well.