Welcome to June's New Books on the Block. Check out these new-ish books, and you may find the perfect summer read! NBOTB is a feature where we share new-ish published books that you might not know about. Would you like to see your book featured? →Then fill out this form ← or go to the FOR AUTHORS page and fill out the form there.


*All of the books listed today are less than $5. And, if you have Kindle Unlimited, a couple are available for free. Prices can change at any time, so be sure to check the price before you buy. 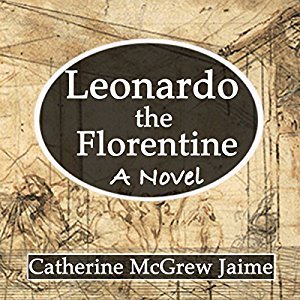 Who are the Medici brothers? And who is trying to assassinate them? Why was the Pitti Palace never completed? And what part does Leonardo play in all of this?

Leonardo da Vinci is remembered as an artist and inventor. But who was he before anyone knew his name? This family-friendly novel explores the history and legends of his early years in Florence. It also weaves a mystery of politics and power. 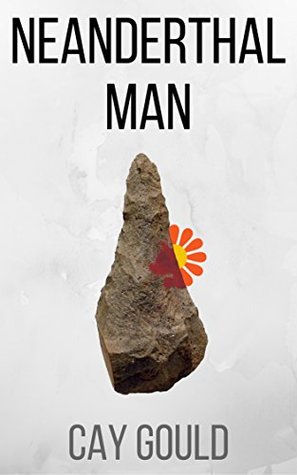 Why is it that so many serial killers are found to be the quiet man next door whom no-one suspects? Neanderthal man is a compelling and powerful delve into this question with the story of one such man and those who knew him, but then again, did not. It follows the emergence of serial killer Adam Savent, as seen through the eyes of his college housemate Maggie Everhart.

In the spirit of the hippie era of peace and love, she glimpsed what he was, but not truly understanding, just let him be. Later in life Maggie learns of Adam’s murder trial. The regret and confusion of her time with him comes rushing back as she finds she has to live with the grave mistakes she made and the trail of violence and death that followed after. 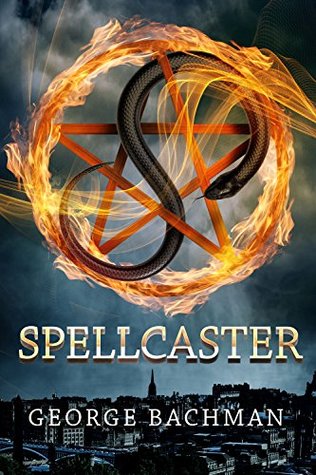 Christine Daniel suffers in ways no sixteen year-old should and that no doctor has been able to cure. That's because the excruciating pains and high fevers slowly debilitating her aren't triggered by a physical cause but by visions of a youth calling to her while fleeing a mysterious man who means him harm. This could hardly be happening at a worse time, when she and her beautiful older sister Allison are making their début in high society, like other wealthy socialites seeking matches with titled but impoverished gentlemen in Victorian England.

Because of his pleas, Christine is convinced that to stop the visions she must somehow save this youth. But first she has to find him, and since she's seen him only in visions, she needs someone who'd know how to locate someone through means outside the known senses, the paranormal. Unfortunately the authorities have driven underground all but one of the country's occultists, and the reason she isn't hiding is the only reason she might help Christine, something she wants in return. Christine must convince Allison to marry the occultist's lover, one of those impoverished gentlemen, so that the illicit pair can share her part of the family fortune while continuing their affair.

If Christine doesn't stop the visions by saving the youth, the pains and fevers will eventually kill her. But if she does what the occultist wants, she will betray Allison to a lifetime of misery. Can she lead her sister into a marriage with a very bad man if doing so is the only way to save her own skin - literally? 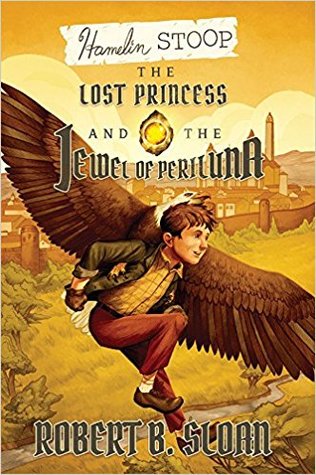 Hamelin Stoop: The Lost Princess and the Jewel of Periluna by Robert B. Sloan

This is the second book in the new Hamelin Stoop series, a young adult fantasy. Hamelin's story began when he was found as a newborn in a tomato crate on the stoop of an orphanage in west Texas. Hamelin's first adventures with the Great Eagle led him through the mysterious cave and finally, across the footbridge. He has learned that his quest to find his parents and learn his true identity will not be quickly done or easy to fulfill. The Great Eagle leads him through the dangerous Waters of Death and Life and into the Land of Gloaming, where Hamelin is thrown into the midst of a war already being waged between the evil Chimera and the mysterious Ancient One. He must help two new friends find a kidnapped princess and recover a stolen jewel, tasks for which they have special gifts that must not be misused; a scarf of sight, shoes of speed, and a sword of death. But these quests are only part of the larger story, a story including Chimera's plan to use Hamelin -- a child of two realms -- to seize the kingdoms on both sides of the Atrium of the Worlds. 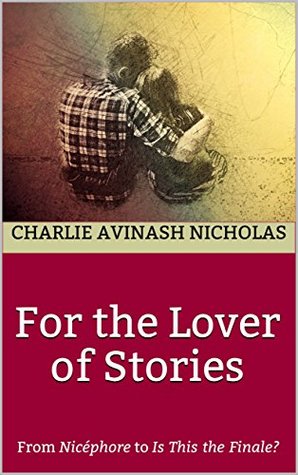 For the Lover of Stories by Charlie Avinash Nicholas

Welcome to my double feature. "For the Lover of Stories" contains two of my books:

1) "Sanity's War" is an anthology of interlaced short stories and narrative poems. It depicts epic battles between kingdoms, against nightmarish forces, and within broken souls.

2) "Strange: And Other Accounts From the Taboo War" is a novella of short tales, poetry, and letters. It deals with the Unsung Heroes' battles against the Grim Reaper's strange sons.

I created "For the Lover of Stories" for those who haven't bought my books yet and for anyone who wants those two books in one binding. You will save money if you purchase this instead of buying my two books separately.