Agatha Christie, Rebel in the Rye, and A Dream Library: Last Week in Review (57)

Agatha Christie fans, hold on to your knickers because Amazon has scored a deal to make Ordeal By Innocence. There's no set release date yet, but filming has already begun in the UK. The three episode series has a talented cast: Bill Nighy,  Alice Eve, Ella Purnell, Matthew Goode, and Ed Westwick, plus many more! 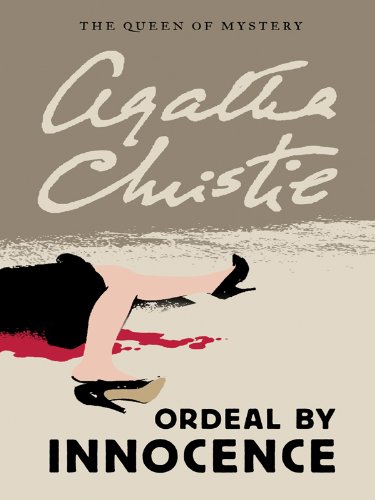 According to the courts, Jacko Argyle bludgeoned his mother to death with a poker. The sentence was life imprisonment. But when Dr. Arthur Calgary arrives with the proof that confirms Jacko’s innocence, it is too late—Jacko died behind bars following a bout of pneumonia. Worse still, the doctor’s revelations reopen old wounds in the family, increasing the likelihood that the real murderer will strike again.


Rebel in the Rye has a new trailer. The movie is based on the creation of the classic The Catcher and the Rye. It stars Nicholas Hoult, Kevin Spacey, and Zoey Deutch. Release date is September 5, 2017. 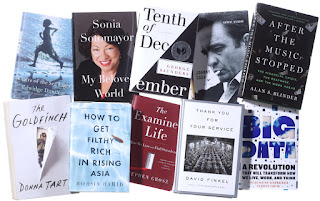 After more than thirty years, Michiko Kakutani, the award-winning literary critic, has announced her retirement. Her name has even become the verb:to be Kakutanied. I think some authors might have exhaled in relief at the announcement. Regardless, she has helped launch the careers of several authors. Her voice will be missed.

Have you ever thought about designing your own library? Well now you can, sort of. Bookstr will let you virtually design your dream library and will rate the level of your bookishness. Click here to get started.