Poldark, The Collection, Outlander: What I'll be watching this fall.

By Marcie - September 06, 2017
What are you looking forward to this fall? Here's a few shows on my watchlist: 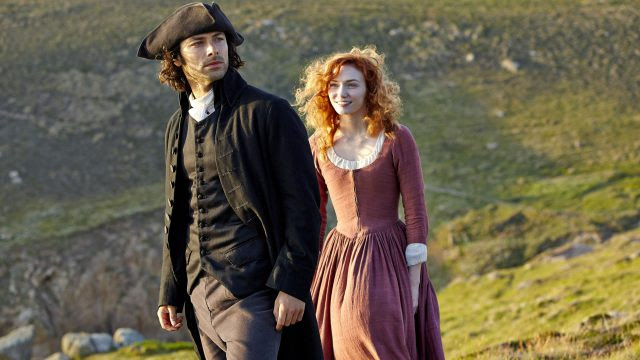 Poldark Season 3 begins October 1, 2017 on PBS and I can't wait!!!! The televisions series is great, but have you read the books yet? If not, you're missing out! I've been slowly reading my way through the series.

I still need to read: 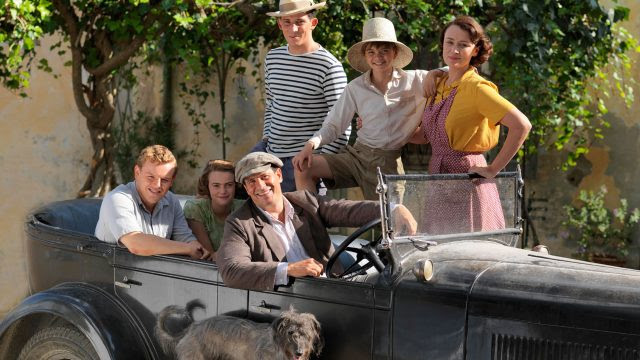 The Durrells In Corfu is entering it's second season on PBS. It begins October 15, 2017. This is a show I didn't intend to watch originally, but I caught the last half hour of one episode and before I knew it, I was hooked. The series is based off of the memoirs of Gerald Durrell, it's an interesting look inside the complexities of family life. I haven't read the memoirs yet, but I bought the first book, My Family and Other Animals, on sale a while back. I'll keep you updated. Also, if you missed the first season and you're a Prime member, you can watch as part of your membership. 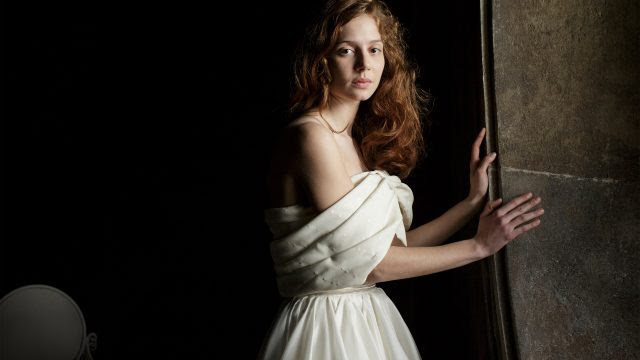 The Collection looks really good too. Here's a brief description:

World War II is over and Paul Sabine is restoring Paris as the fashion capital of the world. His dresses are a sensation, and only his shady past and an inconvenientcorpse block his way to success. Dressing up was never so dazzling—or dangerous.
The Collection is a story about the price of success, set during a pivotal moment in France’s history. The new series airs in 8 episodes, beginning Sunday, October 8th, 2017 at 10/9c on MASTERPIECE.

Edgar Allan Poe's Murder Mystery Dinner Party started on August 22, and I somehow missed it. After I watched the trailer, I knew that this is something I NEED to add to my watchlist. 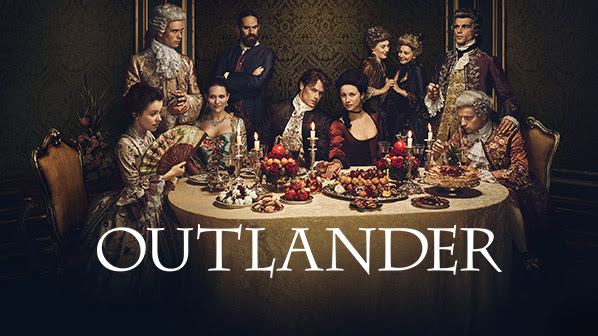 I'm currently watching season 2 of Outlander in preparation of season 3 starting September 10. As far as the books go, I've only read the first book int the Outlander series. Though, I do have Dragonfly in Amber on my kindle. I'm going to catch up on the book series after the television series is over.

What are you looking forward to this fall?