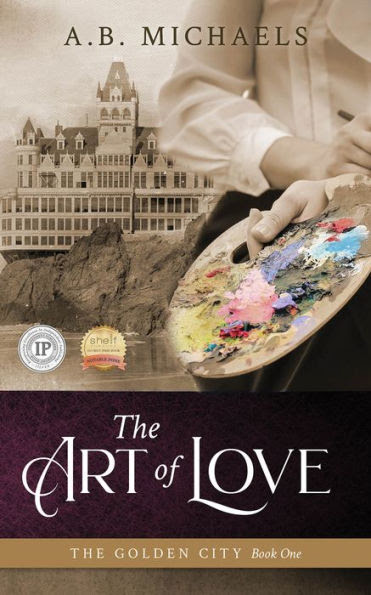 The Art of Love (Golden City, Book 1)
by A.B. Michaels

At the end of the Gilded Age, the “Golden City” of San Francisco offers everything a man could want—except the answers August Wolff desperately needs to find.

After digging a fortune in gold from the frozen fields of the Klondike, Gus heads south, hoping to start over and put the baffling disappearance of his wife and daughter behind him. The turn of the century brings him even more success, but the distractions of a city some call the new Sodom and Gomorrah can’t fill the gaping hole in his life.

Amelia Starling is a wildly talented artist caught in the straightjacket of Old New York society. Making a heart-breaking decision, she moves to San Francisco to further her career, all the while living with the pain of a sacrifice no woman should ever have to make.

Brought together by the city’s flourishing art scene, Gus and Lia forge a rare connection. But the past, shrouded in mystery, prevents the two of them from moving forward as one. Unwilling to face society’s scorn, Lia leaves the city and vows to begin again in Europe.

Gus can’t bear to let her go, but unless he can set his ghosts to rest, he and Lia have no chance at all. 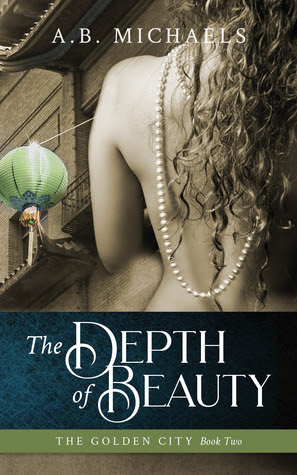 The Depth of Beauty (Golden City, Book 2)
by A.B. Michaels

In 1903 San Francisco’s Chinatown, slavery, polygamy, and rampant prostitution are thriving— just blocks away from the city’s elite, progressive society.

Wealthy and well-connected, Will Firestone enters the mysterious enclave with an eye toward expanding his shipping business. What he finds there will astonish him. With the help of an exotic young widow and a gifted teenage orphan, he embarks on a journey of self-discovery, where lust, love and tragedy will change his life forever.

A stand-alone novel, The Depth of Beauty is the latest addition to the dual genre series, “Sinner’s Grove,” which chronicles the family and friends of a world-famous artists’ retreat on the northern California coast. The stories follow both historical and contemporary tracks and can be read separately or together for greater depth. Other titles in the series include the award-winning The Art of Love, Sinner’s Grove and The Lair. 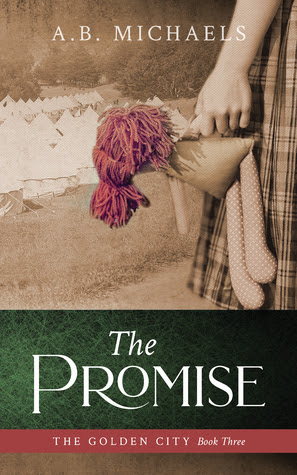 April 18, 1906. A massive earthquake has decimated much of the Golden City, leaving thousands without food, water or shelter. Patrolling the streets to help those in need, Army corporal Ben Tilson meets a young woman named Charlotte who touches his heart, making him think of a future with her in it. In the heat of the moment he makes a promise to her little sister that even he realizes will be almost impossible to keep.

Because on the heels of the earthquake, a much worse disaster looms: a fire that threatens to consume everything and everyone in its path. It will take everything Ben’s got to make it back to Charlotte and her family—and even that may not be enough.

The Promise, a stand-alone novella, is the third offering in A.B. Michaels’ award-winning historical saga, “The Golden City,” which takes place in and around San Francisco at the turn of the twentieth century. Other books in the series include The Art of Love and The Depth of Beauty. 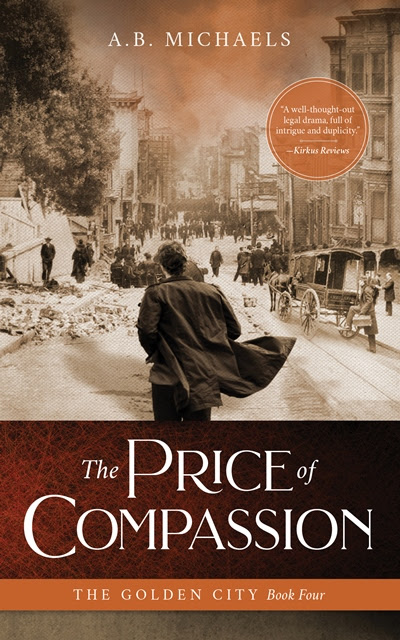 The Price of Compassion (Golden City, Book 4)
by A.B. Michaels

April 18, 1906. San Francisco has just been shattered by a massive earthquake and is in the throes of an even more deadly fire.

During the chaos, gifted surgeon Tom Justice makes a life-changing decision that wreaks havoc on his body, mind, and spirit.

Leaving the woman he loves, he embarks on a quest to regain his sanity and self-worth. Yet just when he finds some answers, he’s arrested for murder—a crime he may very well be guilty of. The facts of the case are troubling; they’ll have you asking the question: “Is he guilty?” Or even worse…”What would I have done?” 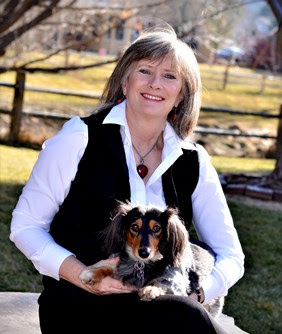 Currently Ms. Michaels lives in Boise, Idaho with her husband and two furry creatures who are unclear on the concept that they are just dogs. In addition to writing, she loves to read and travel. A dabbler in fabric art, she also plays bocce in a summer league. Her latest stand-alone novel, "The Price of Compassion," is Book Four of the "Golden City" series. It's scheduled for release this summer and will be followed by Book Five, "Josephine's Daughter."

Monday, August 13
Passages to the Past

Wednesday, August 15
What Is That Book About

Thursday, August 16
To Read, Or Not to Read

Sunday, August 19
Maiden of the Pages

The Golden City Series is on Sale! 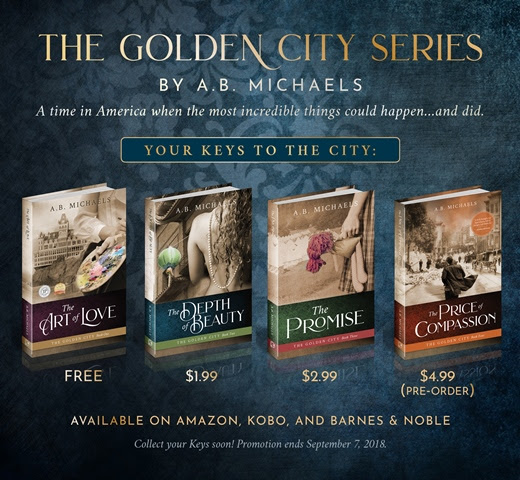