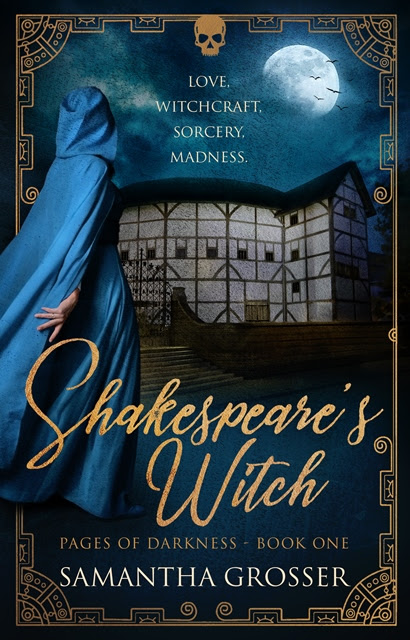 A fortune told …
When Sarah Stone foresees Will Shakespeare’s latest play has opened doors to evil, she begs the playwright to abandon it. But Will refuses, aware the play is one of his best. And so rehearsals for Macbeth begin.

Forbidden desires …
After her vision, Sarah fears for her life – she has never known the shewstone to lie, and she turns to her brother Tom for comfort. A strange darkness seems to haunt the playhouse, and when Tom sets out to seduce John Upton, the boy actor who plays Lady Macbeth, the boy sees the hand of witchcraft in his own forbidden desires for men. Then Sarah weaves a spell to win the love of the new lead actor, and John, terrified for the safety of his soul, begins to make his accusations.

The Spirits have spoken …
As rehearsals continue, Sarah and Tom must struggle to convince John he is mistaken and that his sins are his own – their lives and the fortune of the play are at stake. But the Spirits have spoken – will the fate that Sarah foresaw come to pass or is their destiny their own to decide?

Set against the first production of Macbeth in 1606, Shakespeare’s Witch is a seductive tale of the origins of the curse of the Scottish Play.

Available for Pre-Order on Amazon US and Amazon UK 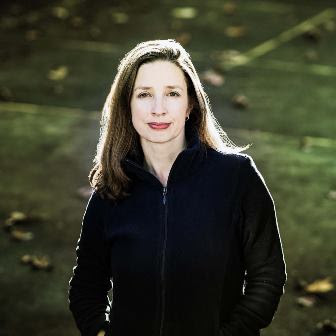 Historical fiction author Samantha Grosser originally hails from England, but now lives on the sunny Northern Beaches of Sydney with her husband, son and a very small dog called Livvy.

Combining a lifelong love of history with a compulsion to write that dates from childhood, Samantha is now bringing her passion for telling compelling stories to the world.

Samantha has an Honours Degree in English Literature and taught English for many years in Asia and Australia. She is the author of wartime dramas Another Time and Place and The Officer’s Affair, and The King James Men, set during the turbulent early years of 17th Century.

Monday, March 4
Passages to the Past
CelticLady's Reviews

Wednesday, March 6
A Book Geek
Coffee and Ink
Clarissa Reads it All

Thursday, March 7
Hisdoryan
Chicks, Rogues, and Scandals
So Many Books, So Little Time

Friday, March 8
Pursuing Stacie
Just One More Chapter
To Read, Or Not to Read