The Stranger from the Sea and The Miller's Dance by Winston Graham. 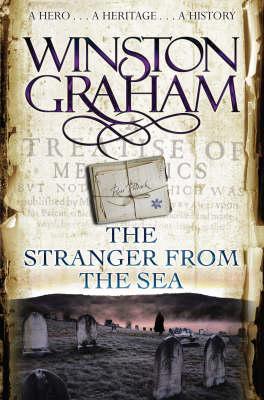 I struggled with reading The Stranger from the Sea now as opposed to after the final season of Poldark aired. But temptation got the better of me. I couldn't wait to read what life after Elizabeth would entail. But to my surprise, this book picks up ten years after The Angry Tide. And while the main characters of the first seven books are still around, it's their children that are brought to the forefront. Jeremy and Clowance are now of age, as is Valentine Warleggan and John Conan Whitworth. It took a minute to get used to this idea, as I love Ross and Demelza, Dwight and Carolyn. However, Graham doesn't disappoint with his epic storytelling. In The Stranger from the Sea, Stephen Carrington makes his way to Nampara where he brings danger and love and temptation to the Poldark estate. This book was not what I was expecting, but I enjoyed it nonetheless. I especially love that Verity and Jud are very much still in the mix. Graham found a way to keep this epic series alive by exploring the next generation, and I look forward to it. 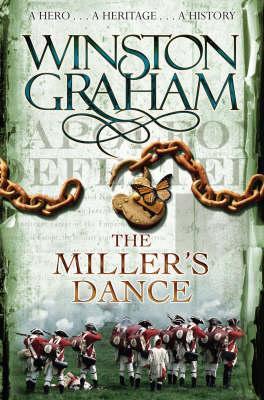 The Miller's Dancy (The Poldark Saga #9) by Winston Graham

It feels impossible that I have finished nine books in the Poldark saga. The Stranger from the Sea introduced readers to the Ross and Demelza's adult children embarking on the adventure of life. The Miller's Dance continues with their story. Jeremy and Clowance each nurse a broken heart, while Ross and Demelza have some surprising news. Valentine Warleggan wishes to become better acquainted with the Poldarks, but he's up to something. George finally remarries after all this time. And so much more happens. Three more books to go before I finish this series. I long for it and dread it at the same time. I hope Winston Graham is kind to his characters.